Austin-based rock band Fire From The Gods have released their new EP American Sun (Reimagined) via Better Noise Music. The project features stripped-down, acoustic versions of fan-favorite tracks from their 2019 critically acclaimed sophomore album American Sun. See the full track listing below. The release is a reflective statement from the band. It encompasses a new approach to their art, inspired by the last year of current events as they prepare for their next chapter of music. American Sun (Reimagined)is now available to stream or purchase across digital platforms HERE. 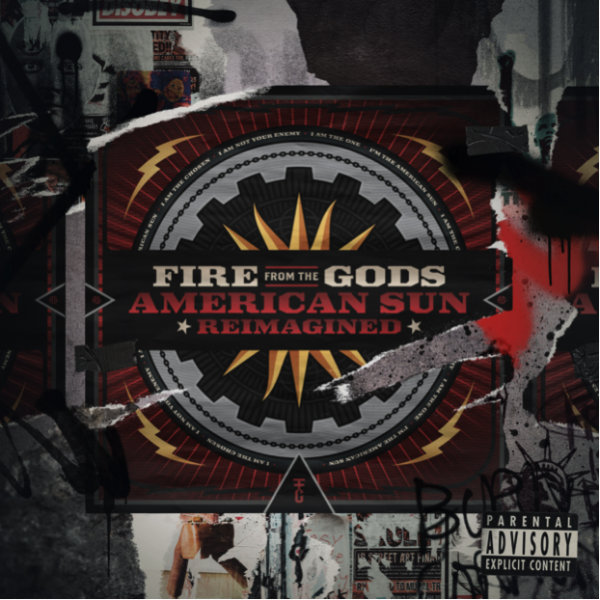 Of the EP, the band said the following in a collective statement, “American Sun (Reimagined)is a reflection of what we’ve all been through this past year. We originally dropped the album on an arena tour with an exciting, busy year of touring and promo ahead. Sadly, the world shut down a few short months later and we just never felt this album got the full life it deserved.American Sun (Reimagined)is our love letter to this album; now we feel a little more complete and ready to create what’s next.”

Last month, Fire From The Gods announced that they will be returning to the stage to connect with fans on tour later this summer. They are joining rock legends Kornon their 2021 headlining tour, along with Staind. They’ve also been announced as part of the line-up for Rock Fest 2021, Blue Ridge Rock Festival 2021, Inkcarceration Festival 2021, Rebel Rock 2021 and more. See full list of dates and information on tickets here:https://www.firefromthegods.com/