Berlin based three-piece Final Stair are delighted to announce the release of their new single “Hope” and video for the track on the 13th May 2022.

“Hope” is another stunning slice of emotive alt rock. Driving rhythms overlaid with the beautiful harmonies. The video carries on the narrative of previous videos for singles “End Of Love” (Video HERE) and “Morning Dew” (video HERE). The story of the “Hope” video revolves around a father who spends time peacefully and reclusively with his son, but in a dramatic ending must go to extremes to protect his son. Like “End of Love”, there is also a visual reference here to 1813 and the Battle of the Nations in Leipzig under Napoleon, a time that the band is personally very interested and which they themselves repeatedly present with their re-enactment group (a personal hobby of the band members).

The band says of “Hope”, “We all long for happiness in life. Especially in difficult times we are looking for strength and motivation. Overall, personal defeats and life in a metropolis have inspired us. The world is already noisy enough and that’s why you should appreciate the little silence even more. Hope should always be a driving force. That’s what this song is about.”

The band are also delighted to announce the release of their debut album, also entitled “Hope”, on the 16th September 2022. Pre-order the album HERE. 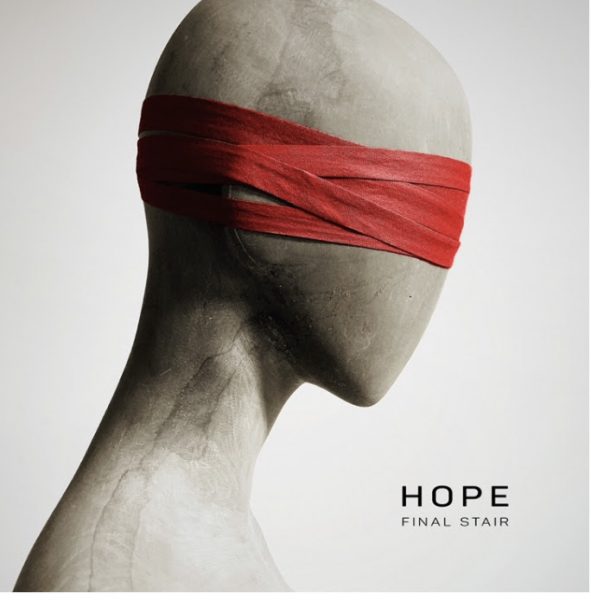