London hard rockers Feral Sun have a new single out called ‘Blame,’ and as singer Mick Burns tells Paul Castles, it’s a track where the word ‘heavy’ reflects both the sound and the subject matter.

MR: Hi guys, so you’ve a new EP due out next month – How pleased are you with it?
FS: Hi…Yeah I think we are all pretty stoked with it and can’t wait to see what all our fans, family and friends think, starting with our first single ‘Blame,’ set for release on 24 April.

MR: Did the recording all run to plan?
FS: Well overall it did and we enjoyed the whole process, but unfortunately we went over by half a day. But in the end it was well worth it!

MR: Is your approach to enter the studio with things already nailed down or do you have time to change things and come up with new ideas once you’re actually in the studio?
FS: It’s a bit of both to be honest, we had broken down each track in rehearsal a few times but, from experience were expecting to cut or change a few parts, which we did.

MR: Where was it recorded and who produced it?
FS: We recorded our EP and three singles at the awesome Stakeout Studios in Sunbury with producer Jason Wilson. We recorded our debut album Evacuate there and not only was it a pleasure but, it got so many great reviews for our sound and production that it was a no-brainer to go back there.

MR: So the single from the EP is ‘Blame’ which explores the difficulties of growing up in what used to be called ‘a broken home’ – Are you talking from experience here?
FS: Honestly…Yes! Although some of the lyrics relate to my experience it’s not a “carbon copy” of it as such. It’s more about how many children suffer from mental and/or physical abuse caused by domestic violence and what path they choose once they become adults. It’s not a nice subject to talk about but sadly so many have suffered and are suffering as we speak. 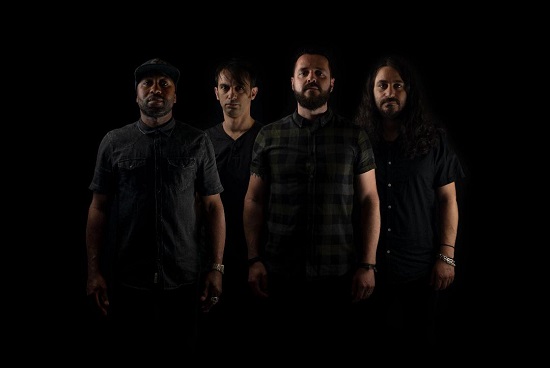 MR: How have things been going on the live front – any particularly memorable shows recently, thinking of the Islington Academy show in December?
FS: We would like to have played more shows but as we took on new members, we concentrated on getting them up to speed along with writing new material and then preparing to record. We had a few gigs running up to Islington but sharing the stage there with Florence Black is always a pleasure as they are a great bunch of guys. We also had the honour of meeting Padge from Bullet For My Valentine which was awesome indeed!

MR: So you had some dates to coincide with the EP release which have clearly had to be scrapped now – How disappointing was that?
FS: Yes I think like all bands out there, we were gutted but, this virus has taken too many lives and it was absolutely necessary.

MR: Will there be a plan to try and get these back on, as and when possible to do so?
FS: Yes of course! We hope people would listen to the Government guidelines around social isolation so that we can get back to normal as soon as possible. I think we are still in for a long while but as soon as this “storm” passes, we will be ready to rock a few stages again! \m/

MR: Have you all managed to stay healthy so far?
FS: So far Mark and Jay have had no health issues, while myself and Andrea unfortunately have had some symptoms and had to go into self-isolation. I’m not entirely convinced we had this virus but who knows, if we’re not getting tested!

MR: What do you think will be the long-term impact on the live music scene of the wholesale closure of music venues and live music pubs?
FS: I fear that for a lot of the venues that were just about keeping their heads above water this could destroy them. Venues were closing down before this virus hit and can only imagine this is one hurdle too many. I am hopeful that once this is all over it will bring people back out from sitting on their sofa and back out watching bands again.

MR: So on the back of the EP does work begin on songwriting again soon?
FS: Oh, Hell yeah! We have a few more songs already written and some more ideas that were are throwing around, so you can expect more for sure! 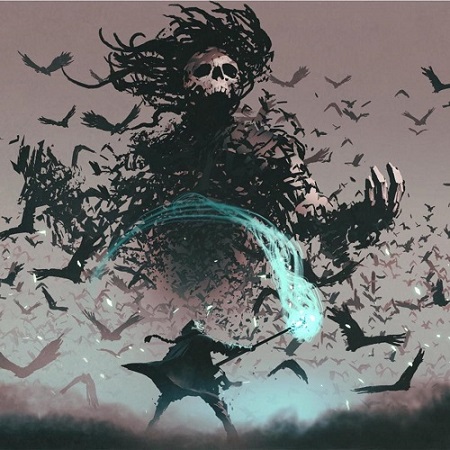 MR: Any particular Feral Sun tracks, readers should go and check out during this period of self-isolation?
FS: Well definitely start with our singles ‘Breathe’, ‘Evacuate’, ‘Long Road’ and ‘Into Pieces’ – but also check out ‘Take This Away’ and ‘Alone’ and a few others on our debut album Evacuate. \m/