Fairport Convention’s current ‘Wintour’ sees them celebrating their Golden Anniversary. Indeed, their London show on 25th February will see them play 50 years to the day since their very first show. It’s an achievement that’s treated with dry sense of humour that you may expect from Fairport’s front man Simon Nichol as he explains as they take to the stage at Bromsgrove’s Artrix that “It’s 2017 and we are Fairport Convention – surely there’s something wrong with the space time continuum.”. In those 50 years the band have seen a multitude of musical styles come and go, and unlike some bands that are also celebrating similar milestones, Fairport have never really been away, albeit operating at a lower profile during the early 80s. 2017 sees the band as active as they have ever been. New album, 50:50@50, has just been released which sees half new material mixed in with live material, a lengthy 34 date Wintour, of which many dates are sold out, is only the start as after a short break another 26 date run starts in the spring and inevitably leads up to their annual Cropredy Festival extravaganza in the summer. Resting on their laurels they certainly are not.

To get the evening going Sally Barker opened proceedings who is out promoting her new album Ghost Girl, and not missing any opportunities to plug it. Just Sally and her acoustic guitar create an intimate and laid back set that seems to go by rather quickly. She is warmly received and she manages to get the otherwise attentive crowd joining in on ‘Money’s Talking’.

Fairport Convention open with the new Chris Leslie penned ‘Our Bus Rolled On’ celebrating the band and their life on the road. Despite this being a celebration of 50 years, the amount of focus on new material is both surprising and welcome. There’s plenty of light hearted banter between the songs which add to the relaxed atmosphere. Ric Sanders introduces ‘Danny Jack’s Reward’ as featuring the best rhythm section in the business…in their price range. Songs from the new album dominate the first set interspersed with old time favourites such as ‘Now Be Thankful’ and a great take on ‘Who Knows Where The Time Goes’ which ties in well with the ‘Summer By The Cherwell’.  Anna Ryder’s ‘Bring Me Back My Feathers’ closes the first set.

They return from the comfort break with the traditional favourite ‘Sir Patrick Spens’,  ‘Fotheringay’ and Ric Sanders’ showcase of ‘Portmeirion’. ‘Sally Barker returns to the stage for a rousing take on ‘Rising For The Moon’ on which she sings Sandy Denny’s lines. This extra dynamic really adds to the song and stands out as one of the evening’s highlights.

From here on in, it’s all pretty much familiar territory with ‘The Hiring Fair’, ‘Matty Groves’ and ‘ Meet On The Ledge’ to close the show giving the crowd exactly what they wanted and expected. A good solid set of crowd pleasers and new songs all well played with entertaining banter. Here’s to the next landmark.

Fans in the Midlands will have the opportunity to catch the band on their May tour at the following venues;
11th May Leamington Spa Assembly
19th May Leek Foxlowe Arts Centre
25th May Birmingham Town Hall 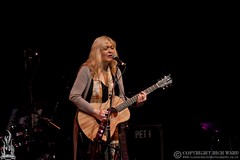 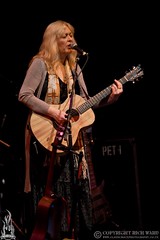 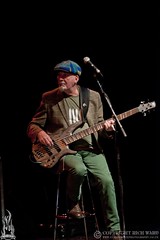 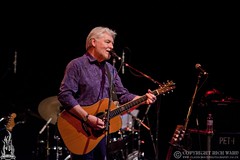 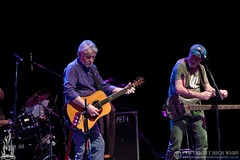 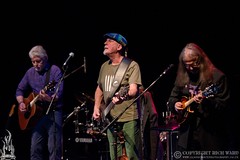 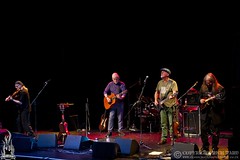 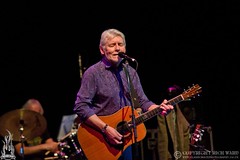 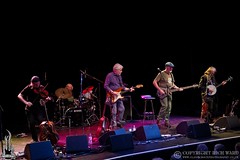 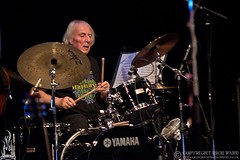 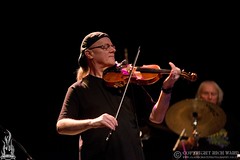 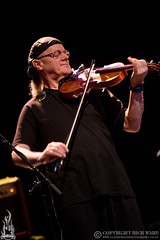 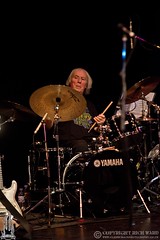 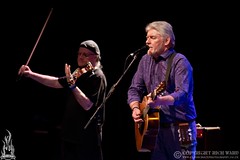 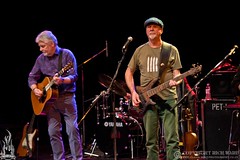 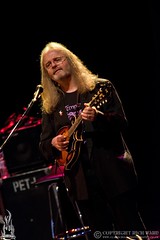 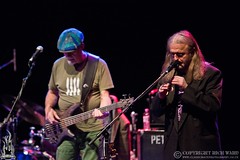 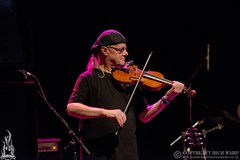 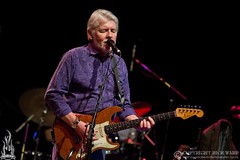 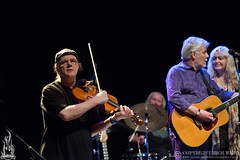 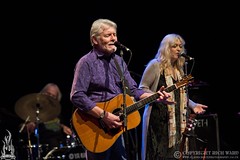 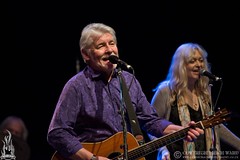 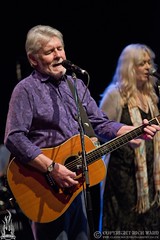