Empyre are thrilled to announce the release of their brand new video of the single Drive (acoustic). 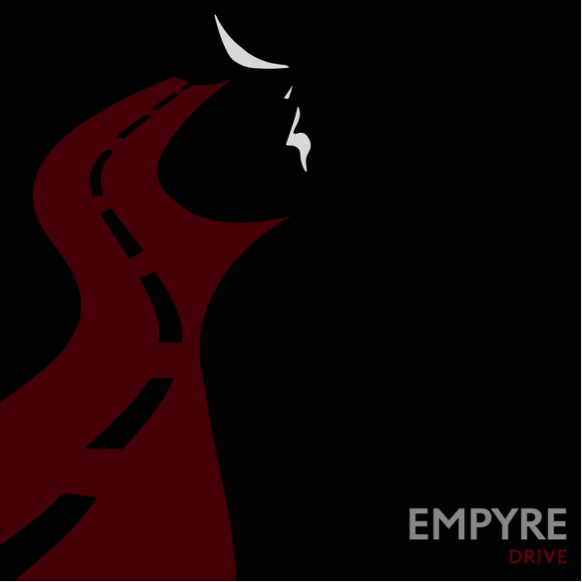 2019 brought the arrival of Empyre’s groundbreaking debut Self Aware. Their unique approach, intense feel and atmospheric take on modern rock was met with a justifiably strong reception from industry figures and fans alike.

The guys now surprise us again with their latest musical move. Remember those incredible “MTV Unplugged” performances throughout the 90s? Nirvana, Pearl Jam and Stone Temple Pilots, who all had iconic live sets during this period featuring memorable acoustic versions of songs that showed a different side to the artist. Empyre brings us the essence of MTV Unplugged, but with a full studio production in a post-grunge acoustic style.

The band is committed to leave their mark with a full-band acoustic re-interpretation of the track Drive. Frontman Henrik, explains: “Empyre’s first opportunities to play festivals were often offers of playing an acoustic set on a side stage, and we got a bit of a rep for it. Therefore, as people got to discover us they discovered our acoustic versions along with the electric versions. Naturally the question would crop up now and again of whether any would be released. Now we get to answer that question with ‘Drive’.”

With this release Empyre’s musicianship and sonic vision truly shines, the band creatively take Drive and re-shape into a compelling new version. Adopting the acoustic approach allowed the band to show a new soul to the track, creating a metamorphosed version that doesn’t disappoint. The new interpretation of Drive completely transforms the original, while staying true to the spirit of the song.

Henrik further comments: “It was the obvious choice for us as our first ever full-band acoustic release. It was our first acoustic duo YouTube video, the first full band electric video, and it’s often the song that kicks off our live set. The vibe is different in this version, it’s a bit more relaxed and a bit more funky. There’s new rhythmic bass and drum parts, a new chorus riff and cool new guitar intro. It’s practically re-written from the ground up, but still captures the essence of the original. We think it’s a great way to introduce acoustic Empyre.”

The release of Drive follows an extremely successful 2019, which saw the band releasing the critically acclaimed and truly accomplished debut album Self Aware, a collection of 11 “all killer no filler” tracks, showcasing a band with skilful songwriting and a uniquely distinguishable sound. Leading to Planet Rock proclaiming them “Ones To Watch” and Classic Rock Magazine featuring them in the prestigious “High Hopes” piece. The arrival of Drive will surely only fuel a band already on a steep upward trajectory.