I first stumbled across El Moono in 2019 via their single ‘Thanks For Nothing’. Fast forward several years (and several tours with the likes of Haggard Cat and Fangclub) and we arrive at their latest release Temple Corrupted. Now signed to Lockjaw Records (the litmus of all that’s good and heavy) this Brighton-based quartet are hyped and amped and ready to take on the world.

‘The Wild Hunt’ is a rather discombobulating introduction; it’s a piece of music that’s designed to transport you to another dimension and it transports you there in sinister style. Part Hammer Horror, part Apocalypse Now it entwines itself around the listener like ivy and, with gothic overtones, sets a rather eerie tone, and it’s one that echoes throughout Temple Corrupted. Segueing straight into ‘Final Execution’ it smoulders inside an ambient passage that is ethereally dreamlike but the still is soon shattered by a crashing crescendo which tumbles like a rockfall. Certainly not made for sleepwalkers, the sonic shifts that punctuate ‘Final Execution’ are startling, flitting between loud and quiet passages, and will shake you from your reverie.

With no space between tracks Temple Corrupted flows like an unruly river, a musical torrent that feels like it could veer in any direction. While El Moono cite artists as diverse as Black Sabbath and Deftones as influences it’s hard to draw comparisons with any other groups. They’re one of those rarefied bands who seem to exist within their own unique world. However, in terms of modus operandi I’d draw comparisons with Coloring Book-era Glassjaw as guitarists Zac Jackson and Jamie Haas set out to unsettle the listener through unorthodox tonality. I’m liking Harry Logan’s dirty bass rumble on ‘Forced To Smile’, it’s a trail of gunpowder waiting for a spark which is ignited by Zac’s throat-shredding vocals. 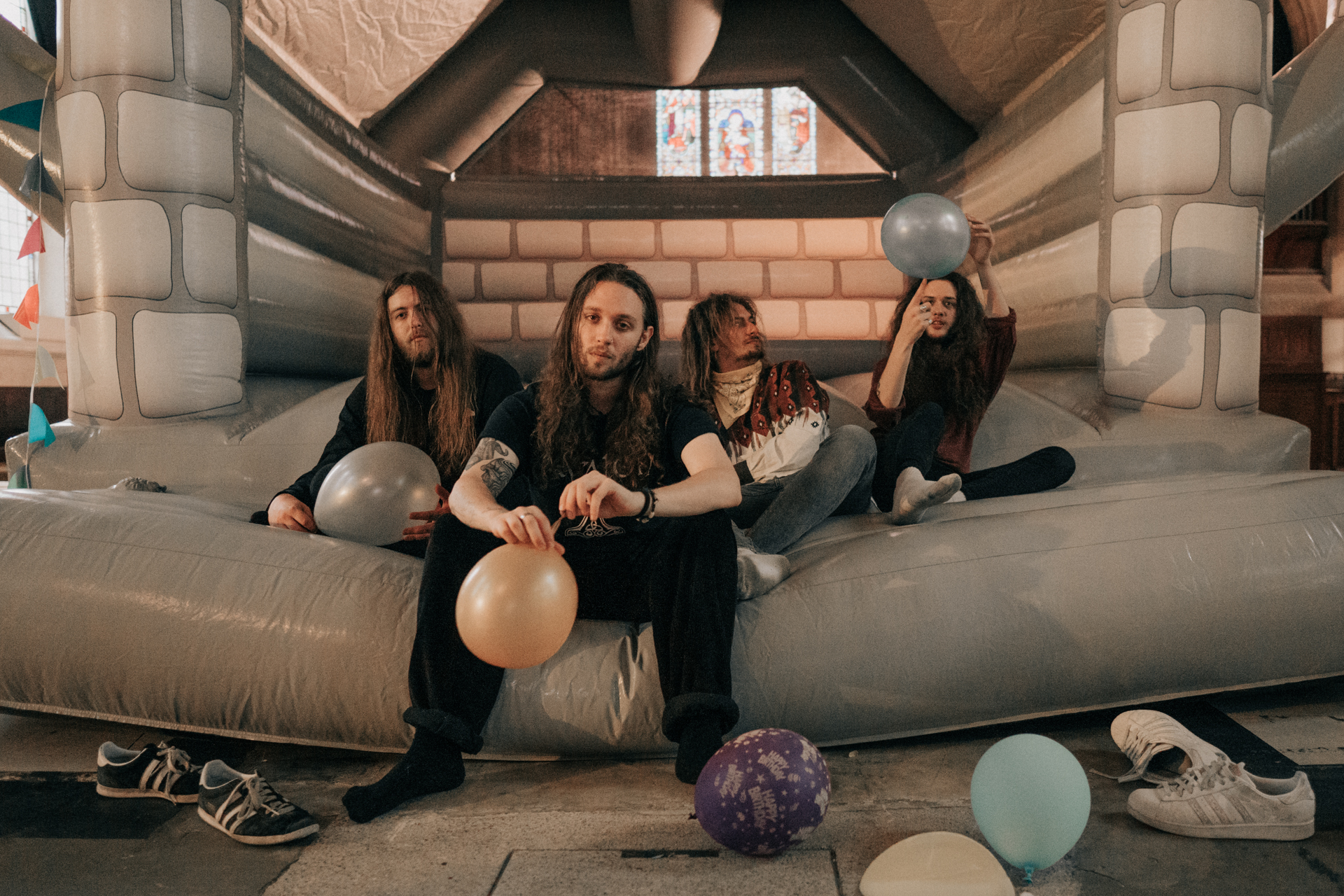 Temple Corrupted centres around how societal corruption impacts mental health and coupled with its flowing nature, gives the shebang a concept feel. ‘Miseria’ is a mighty oak that grew from an acorn, and it leaves you feeling dwarfed beneath its monolithic brilliance. Heavy music requires heavy lyricism, and they combine to make ‘Miseria’ particularly weighty, especially as drummer Chris Cartwright seems content on nailing his kit to the studio floor. The treasure at the end of the rainbow ‘White Gold’ is a closer which stomps like an angry Golem come to wreak a terrible revenge and, with plenty of echo, seems to be sucked back into a black hole.

A wild concoction of rock, post-hardcore, sludge, grunge and metal El Moono deliver a sound that, with thought-provoking lyrics, is not always an easy listen but it’s always rewarding and Temple Corrupted should push them towards the alt-rock hierarchy. 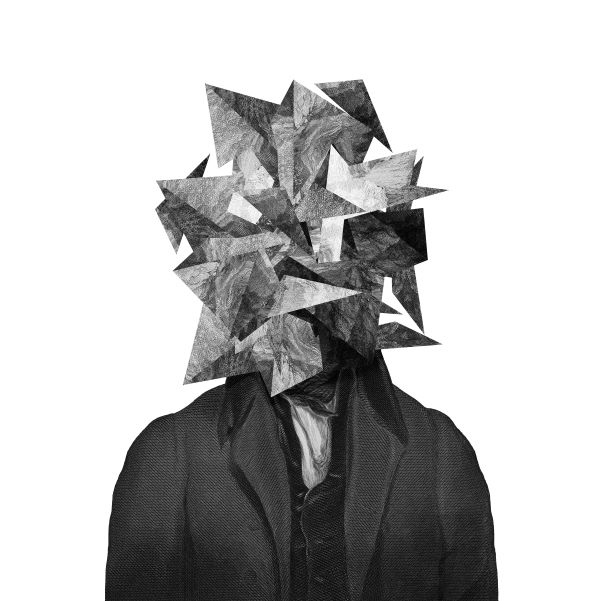