Duran Duran have shared their stunning new animé lyric video for their latest single  ‘MORE JOY!’ feat CHAI. The video was created by Melissa Ladybug, and comes ahead of their highly anticipated fifteenth studio album ‘FUTURE PAST,’ set for global release on October 22 via TAPE MODERN for BMG.  Pre-order/save/add HERE.

With ‘MORE JOY!’ Duran Duran show off all the reasons why they’re still one of the most exciting and forward-looking bands on the planet. With fast-paced synths, driving percussion and CHAI’s group chant of “more joy!”, the track does nothing but evoke pure elation. Listen HERE.

Speaking from London about the new track, keyboardist Nick Rhodes said: “The song ‘MORE JOY!’ was born out of a crazy jam with Duran Duran, Graham Coxon and Erol Alkan.  It was such an unusual piece we weren’t quite sure if it would fit in at first.  It reminded me of one of those retro Japanese video games, which I always found quite uplifting.  We came up with the chant “more joy” early on, and that became the key to the rest of the track.  We all agreed that it would sound really great with Japanese female voices on it, and that’s when Simon had the inspired idea to ask CHAI if they would possibly collaborate with us.  To our joy they agreed, and the result most certainly brought an incredible new energy to the song.  They are so special!!

On bringing CHAI on board, Simon Le Bon reveals, “Nick suggested some girlish voices on ‘MORE JOY!’ and I knew exactly where to find them – CHAI, post-modern, all-girl Japanese punk band, whose energy and pure sense of fun might actually blow your ears off!  We are honoured to have them sprinkle their pink neon magic spikey dust onto our song. Now it’s ‘MORE JOY!’ (feat. CHAI). CHAI – beloved forever!”

On being asked to collaborate, CHAI said; “We are full of joy! When Duran Duran asked us to join their new song, we listened to it and thought ‘this is lively, rock, cool and fun’, and we danced! We added our voices to their rock sound, making it even more ‘MORE JOY’! Because we are MORE JOY. Thank you Duran Duran!” 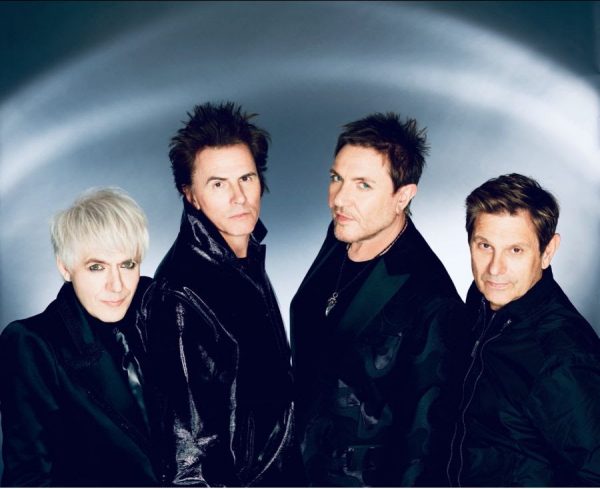 Enrolling the help of some of the most exciting names of the last 50 years, with ‘FUTURE PAST’ Duran Duran has delivered yet another incredible genre-spanning piece of work that once again sets them apart from the pack. Working alongside British DJ / producer Erol Alkan and pioneering Italian composer / producer Giorgio Moroder, the band has enlisted the help of some of the most unexpected and inspiring names in pop – including multi-platinum Swedish hit-maker Tove Lo, ‘Queen of Drill’ Ivorian Doll, and Japan’s CHAI on ‘MORE JOY!’.  In addition, Blur’s Graham Coxon co-wrote and lends his guitar to several tracks on the record, and David Bowie’s former pianist Mike Garson adds an exquisite sonic layer to album closer ‘FALLING’. The record, which was recorded across studios in London and LA over lockdown, also features long-time collaborator Mark Ronson who co-wrote and played on ‘WING’, and was mixed by Mark ‘Spike’ Stent.

Earlier this year, Duran Duran captivated American audiences with their spellbinding performance at the Billboard Music Awards where they debuted their single ‘INVISIBLE’ as well as classics, ‘Notorious’ and ‘Hungry Like The Wolf,’ (WATCH). They also recently played on NBC’s The Today Show (WATCH) and just days ago paid a visit to Bravo’s Watch What Happens Live! With Andy Cohen. 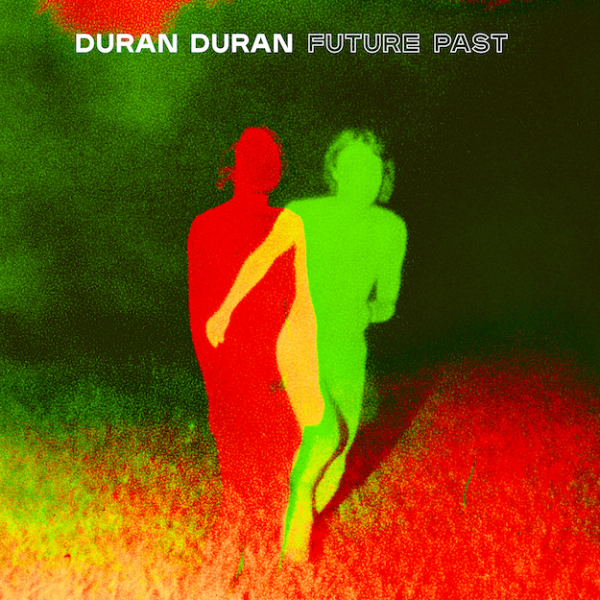 FUTURE PAST will be available on all digital platforms, as well as in a variety of physical formats: standard CD, cassette, a limited edition deluxe hardback book CD featuring three additional tracks, and colored vinyl.

The band continue the trend of being trailblazers across both technology and music with a special collaboration with 360 Reality Audio, a new immersive music experience using Sony’s spatial sound technologies. A separate version with 360 mixes will be released of ‘FUTURE PAST’, together with new 360 versions of their back catalogue. 360 Reality Audio is on supported streaming services Amazon Music HD, TIDAL HiFi, and Deezer HiFi.