The iconic multi-platinum and award-winning British band, Duran Duran, announce two intimate performances in their hometown of Birmingham, at the O2 Institute.

Duran Duran will play on 14th and 15th September 2021 ahead of the release of their highly anticipated album ‘Future Past’, due 22nd October. Tickets go on sale for their September performances at 9am Friday 27th August at LiveNation.co.uk 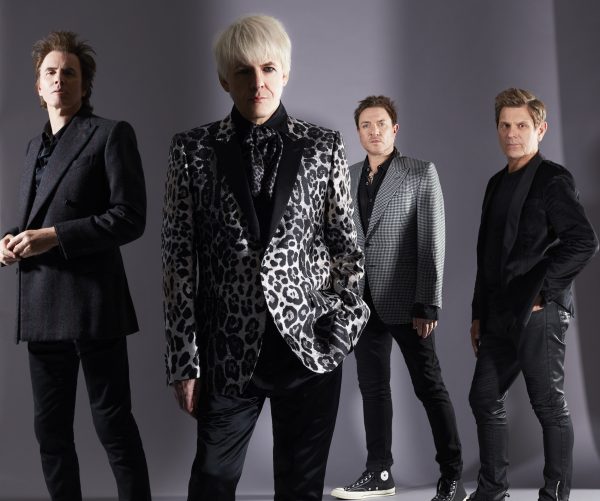 Enrolling the help of some of the biggest and most successful names of the past 50 years, with ‘Future Past’ Duran Duran have produced another incredible genre-spanning piece of work that once again sets them apart from the pack. Working alongside legendary producers Erol Alkan and Giorgio Moroder, the band have also enlisted the help of some of the most exciting names in pop at the moment – including Swedish hit-maker Tove Lo, ‘Queen of Drill’ Ivorian Doll and Japan’s Chai on ‘More Joy!’; alongside Blur’s Graham Coxon who lends his guitar to several tracks on the record and David Bowie’s former pianist Mike Garson on album closer ‘Falling’. The album, which was recorded across studios in London and LA over lockdown, also features Mark Ronson who co-wrote and played on ‘Wing’, and was mixed by long-term friend and collaborator Mark ‘Spike’ Stent. 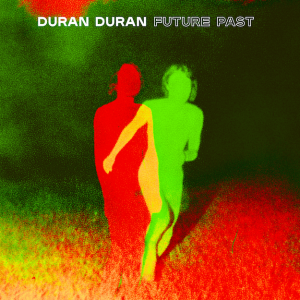 Future Past will be available on all digital platforms. As well as the standard CD, a limited edition Deluxe hardback book CD format will be available featuring three additional tracks. The album will also be available on coloured vinyl. The official album store will offer exclusive vinyl and cassette formats. [PRE-ORDER/ADD/SAVE ‘FUTURE PAST’]

The band also continue the trend of being trailblazers across both technology and music with a special collaboration with 360 Reality Audio, a new immersive music experience using Sony’s spatial sound technologies. A separate version with 360 mixes will be released of ‘Future Past, together with new 360 versions of their back catalogue. 360 Reality Audio is on supported streaming services Amazon Music HD, Tidal HiFi, and Deezer HiFi.

TICKETS:
General on-sale for Duran Duran live at the O2 Institute Birmingham will be 9am Friday 27th August at LiveNation.co.uk

Members of the Duran Duran VIP Community will have first access to tickets on Tuesday, August 24th at 9am local venue time. For more information members should log in and click the pre-sale page at duranduranmusic.com

Later in September, the band will play their own show at the Scarborough Open Air Theatre, on Friday September 17th, and headline the Isle of Wight Festival on Sunday September 19th.  Ticket details at www.duranduran.com.