Punk rock provocateurs Drug Church return with their latest EP TAWNY. Formed in Albany, New York in 2011 the band are certainly no slouches and have released three full-lengths and a fine string of singles and EP’s. This outing is a stepping stone between 2018’s critically acclaimed Cheer and a promised fourth album and TAWNY finds Drug Church consolidating their position as one of punks most edgy and original bands.

Both heavy and ethereal opening cut ‘Head-Off’ sounds as if emanating from deep underwater. 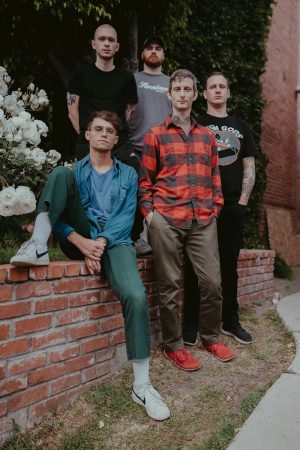 Unashamedly melodic it has a vaguely 90s indie feel (think the Cocteau Twins on heavy downers) but long term fans needn’t worry as it soon evolves into a muscular number that finds guitarists Nick Cogan and Cory Galusha juxtaposing bright, airy guitar lines with wonderfully distorted riffs and the effect is slightly unsettling (but, nevertheless, rather nice). The wall of glorious feedback that tails the song foreshadows the arrival of ‘TAWNY’, an abrasive song which could quite easily strip paint. However, Drug Church are a band who constantly reposition the listener; just when you think you can put them into a box they shape shift into a whole new beast, which makes for an intriguing listen. Employing timbre to great effect, Drug Church create different atmospheres; sometimes light but mostly dark so be attentive; there’s horror lurking deep in the mix.

Released via Pure Noise Records (the litmus of all that’s good and heavy) TAWNY is an extended play that sits well in the Drug Church discography. It has a forward facing nature that’s best exemplified by lead single ‘Bliss Out’ a song which, in moments of existentialism, steps outside of itself with starkly spoken statements. Vocalist Patrick Kindlon writes his lyrics in the studio which gives a feeling of spontaneity and an air of honesty; there’s no time for reflection or judicial editing just a steady stream of consciousness that’s darkly satirical. Pulling influences such as Seaweed, Tad, Leatherface (and a touch of classic rock) into their sphere means the amalgamated sound is vaguely familiar yet Drug Church are much more than the sum of their influences. But they are proud to display those influences and a cover of Arcwelder’s ‘Remember To Forget’ (from their ‘93 album Pull) is a song that highlights the vapidity of fame, ensuring this EP ends on an ominous tone.

It’s been three long years of cold turkey since Drug Church’s last album and TAWNY has eased the wait for their new record somewhat. Much more than just a stopgap release this collection of songs signposts a bright future. 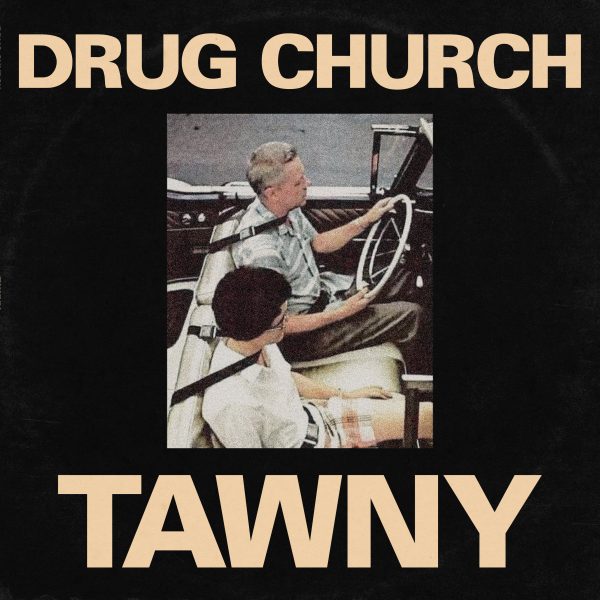