Either karma is repaying me for being a good boy (although that must have been in a previous lifetime) or there’s something in the timing of the bands of my youth suddenly releasing new albums right now that I can’t quite put my finger on. I’m not complaining though – especially as I didn’t discover the bulk of them until the end of the 90s when I was still at university, and have been playing catch-up ever since. It does make me wonder if gabba-techno will make a comeback in the next year or two, though.

I was fortunate enough to review their last album (here) but if you’re not sure who these guys are it’s fair to say that they’ve been around forever but are perhaps best known as being the brainchild of Jürgen Engler and Ralf Dörper with a hard-hitting industrial/metal blend that led the way for the many bands that followed. Retaining the guitar work of Marcel Zürcher for this album, they’ve added a further guitarist in Nils Finkeisen and brought in a replacement drummer in Paul Keller and with this new line-up they’ve gone back to a sound closer to that of their late 90s incarnation.

If you’re familiar with II – The Final Option, then this album will be instantly familiar in tonality, albeit with much better production and far more prominent guitar lines. While the neue deutsche härte spirit is definitely alive and well, they’ve learned from the new wave of bands in that sector and brought along something that’s still distinctive, which is a neat trick to pull off. If you’re not, then try to hold a blend of analogue synths, thrashing guitars, and cutting lyrics while underpinning all of that with a hard-hitting, danceable bassline and a rhythm section thundering through the lot of it. While these days they’re not the only game in industrial town, you’ll hear the influences they’ve had on everyone that followed liberally scattered throughout.

I said last time around that the band had been making albums that feel retrospective – that they’re cribbing their earlier material, but not pushing it any further. I’d say that this is another album in that vein – as much as I’m enjoying it, it’s not really doing anything new or taking the Die Krupps legacy further. However, what it is doing is bringing that legacy up to date and blending in the new technology available with the old-school sensibility to provide something that’s engaging and fun to listen to. An interesting addition is a cover of ‘The Carpet Crawlers’ from the Peter Gabriel era of Genesis – perhaps a nod to Gabriel’s own admission of taking inspiration from Die Krupps himself.

Of course, the ultimate question is simply this: is it any good? Yeah, actually, it is. I think there’s more novelty and interest in this than the last Rammstein album, for example. There’s an attack and a verve and a swagger to it that other bands just can’t emulate, and you’ll find yourself coming back to it time and again. Plus, it’s totally kick-ass for throwing weights around in the gym, too. 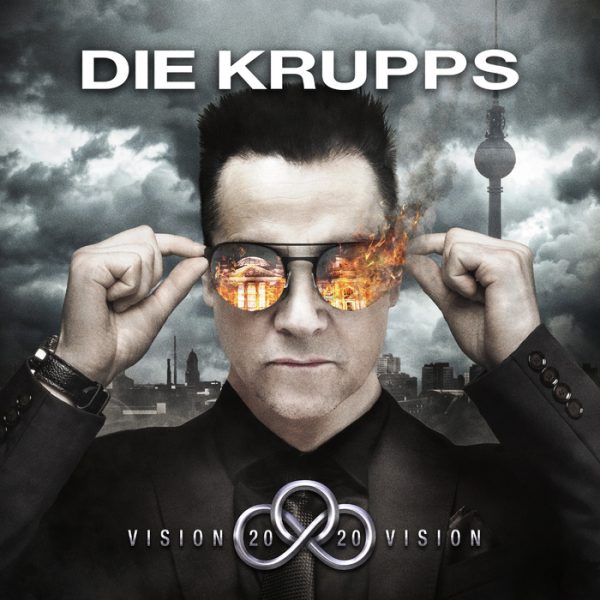