2016 has seen a rush of activity in the Diamond Head  camp with the release of an eponymous studio album and a significant bout of touring with North American dates still to come before the end of the year. Fresh from their set at Bloodstock the previous weekend this gig at the Robin is the closest they will get to a ‘hometown’ show and as such the presence of many friends and family amongst the crowd is recognised from the stage. The crowd were rewarded with a career spanning ninety minute set that ran right through from ‘Shoot out the Lights’ to several well-received songs from their critically acclaimed latest effort.

As he only replaced Nick Tart a couple of years back this may have been the first opportunity for many in the crowd to see Danish born vocalist Rasmus Bom Andersen in the flesh and he certainly impressed. Oozing stage presence and confidence and with a powerful voice to match he roared his way through the back catalogue and the likes of ‘Borrowed Time’, ‘To Heaven from Hell’ and ‘Lightning to the Nations’ were greeted with a frenzied enthusiasm especially from the first few rows. The feeling from the stage was very much one of camaraderie and in recruiting Anderson to go along with Andy Abberley, Karl Wilcox and new bassist Dean Ashton, Brian Tatler has surrounded himself with musicians that seem invested in doing justice to the legacy of Diamond Head and this should serve them well in the future.

Tatler himself remains a delight to watch and he is still a top drawer guitarist, riffing and soloing away on the rousing call to arms double shot of ‘To the Devil His Due’ and ‘In the Heat of the Night’. He has spoken in the past about not releasing new material but Anderson’s arrival has breathed new life into the band and the guitarist appears to be rejuvenated. And by the time they stormed through incendiary NWOBHM anthems ‘It’s Electric’, ‘The Prince’ and of course ‘Am I Evil?’ Diamond Head could do no wrong. This was nothing short of a powerhouse performance from one of the regions Heavy Metal legends.

Setlist:
Wild On The Streets
Lightning To The Nations
Diamonds
Helpless
Borrowed Time
Bones
To The Devil His Due
In The Heat Of The Night
To Heaven From Hell
Star-Crossed
Knight Of The Swords
Shout At The Devil
The Prince
Shoot Out The Lights
It’s Electric
Am I Evil? 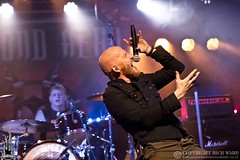 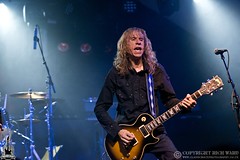 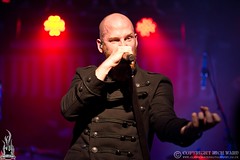 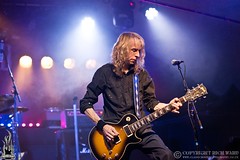 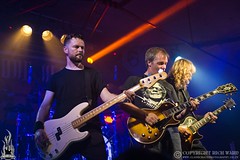 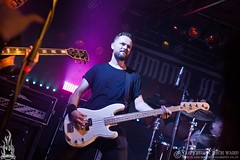 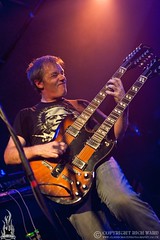 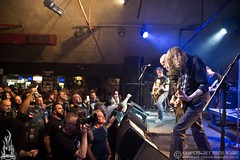 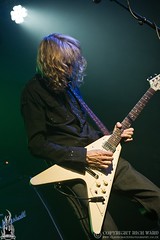 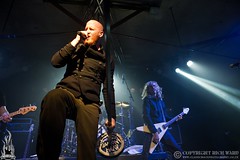 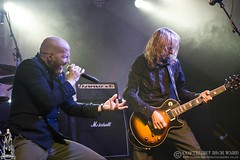 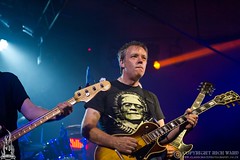 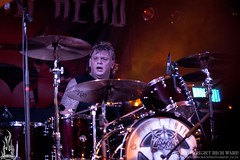 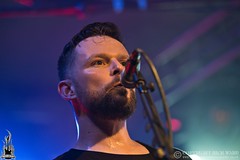 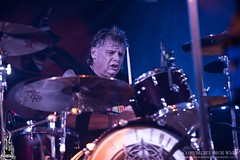 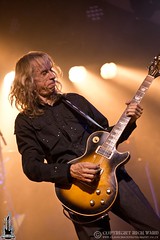 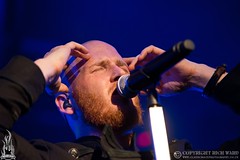 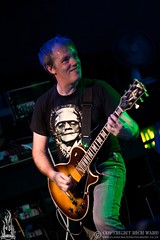 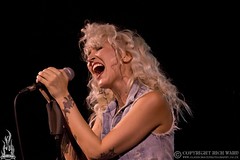 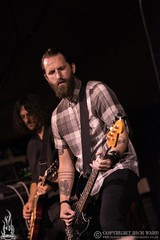 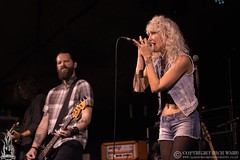 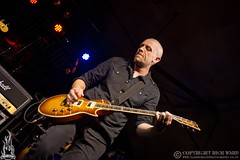 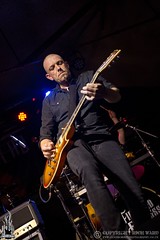 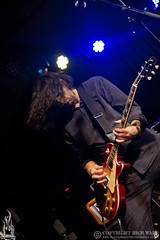 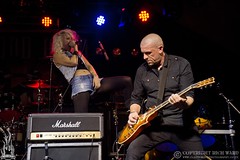 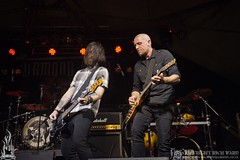 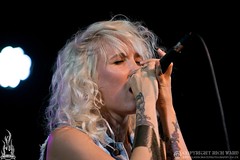 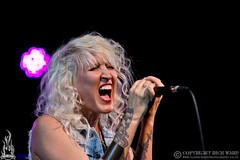 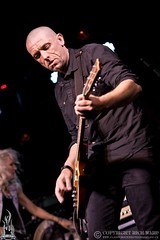