California’s dark groove metal originators DEVILDRIVER have revealed another new song ‘Wishing’, the latest track taken from their hotly anticipated Dealing With Demons I, set for release on 2 October via Napalm Records.

You can read a review of the album here.

Wishing follows in the wake of the previously released ‘Keep Away From Me’, ‘Iona’ and ‘Nest Of Vipers’ and comes with a dreamlike official music video which you can watch at the link below. The video is the band’s most surreal visual yet – placing each member of DevilDriver in a nightmarish state, trying to physically reach their loved ones just to have them disappear once they’ve nearly grasped them. Echoing the lyrical themes of the track itself, Dez and his bandmates experience this loss again and again down an eerie rabbit hole, surrounded by faceless beings and distorted imagery. The ‘Wishing’ video was shot in separate locations for each band member, with social distancing practiced as a priority. The finished product was directed by Vicente Cordero/Industrialism Films.

As Dealing With Demons I explores the purging of a different demon per track and Wishing illustrates a theme of loss – more specifically, wishing a loved one would return. The clean vocals mark frontman Dez Fafara’s first in DevilDriver’s history, harking back to his Goth roots. Influences of Bauhaus, Sisters of Mercy and more can be heard in Dez’s brooding vocal verse delivery, while a heavy chorus punches with raw emotion as he screams, “wishing you were with me right now!”

Dealing With Demons I marks the band’s first release of new, original material since 2016’s acclaimed Trust No One. This isn’t just the most vicious DevilDriver material to date, but some of their most lethally memorable too. Produced and engineered by Steve Evetts with additional engineering from guitarist Mike Spreitzer, it’s a triumph of teamwork and tenacity. 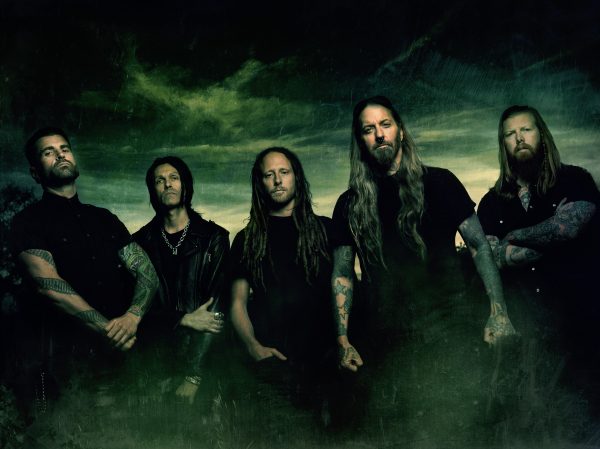 With new milestones like Dez Fafara’s eerie verses on ‘Wishing‘ and the frontman’s first co-authored lyric, Dealing With Demons I ferociously delivers the goods while kicking open several new doors for DevilDriver to power through in the future. From the self-explanatory, explosive opener ‘Keep Away From Me’ to the chilling imagery of ‘Iona’, this album is powerful evidence that Dez and his band mates have given DevilDriver a volatile, visceral kick in the ass. Demons are getting dealt with in the harshest of manners.

Fans should be prepared for what is to come with the second volume of the double album, which promises to go even harder. This is a two-part acceleration into the future.

A vast array of bundles and formats are available via both the Napalm Records and DevilDriver official stores, including CDs, exclusive vinyl in various colours, picture discs, cassette tapes, skateboards, notebooks, clothing, masks and more.

Click HERE for locations to buy special formats and merchandise! 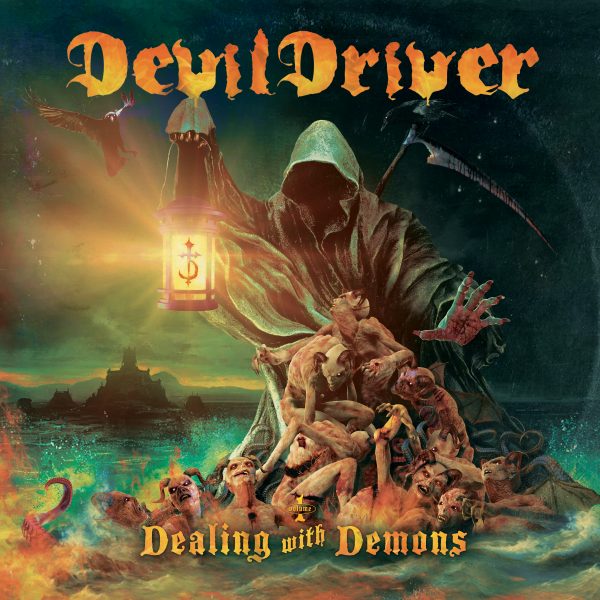