Get your waders on! You’re going to need them to get through this sludge fest from Demonic Death Judge. The 10 tracks of their new album sustain a bottomless stream of muscular grooves sharp enough to pick out an infected tooth while the shutters remain down at your local dentist.

The intro to opener ‘Cougar Charmer’ builds slowly, the folds getting deeper the further in you go. When the Finns finally open the door the riffs pour through and King Canute would be swept away if he tried to hold these bad boys back.

Sludge isn’t the first genre that you would most readily associate with the small Scandi country. But make no mistake Demonic Death Judge know how to write a song and their free-flowing melodies with a harsh underbelly are reminiscent of the likes of Orange Goblin or even NOLA titans Down at their imperious best.

Almost tying their crust-infused colours to the mast, Demonic Death Judge maintain the rustic rhythms on the thrusting ‘Filthy as Charged’ with a neat mid-track pause before the pendulum starts swinging once more, rasping vocals sandwiched between the thick-cut riffs and solid drums. 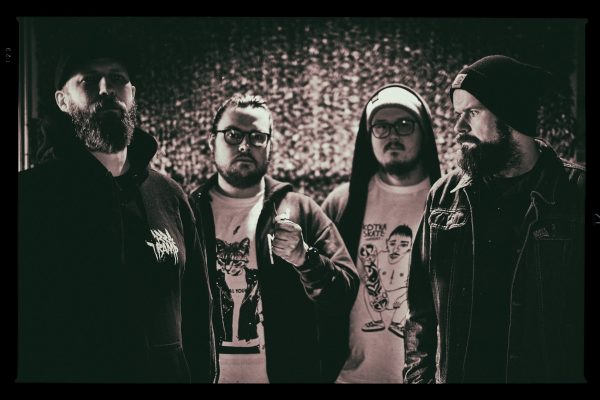 Tracks such as the tempestuous occult-serving ‘Shapeshifting Serpents’ and psychedelic ‘Fountain of Acid’ almost take on a life of their own and the only time they really pause for a breather is with the instrumental lines drawn up by ‘Cougar Charmer (Reprise)’ beautifully embellished with some southern fried harmonica.

The album’s title track does have a few gentle ethereal interludes but certainly not enough to knock you off course and when those treetrunk grooves fire back in there’s no reposte available to stem the muscular lumberjack cuts.

The Kymenlaakso quartet sign off with ‘We Have To Kill’ which has a few aching solos suspended in the mix. This is the fourth full length album in 11 years from these likeable Scandi stoner soldiers. It follows smoothly on from the successful Seaweed and The Trail is definitely a path worth exploring.

Released via Suicide Records on 27 March 2020 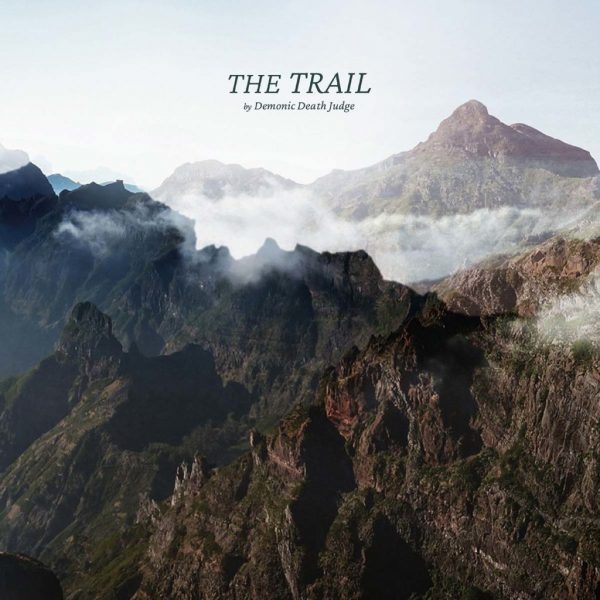