Universal Music are pleased to announce the release of a very special Def Leppard release for Record Store Day 2022, on the 45th anniversary of Def Leppard forming in 1977.

Def Leppard’s seminal album “High ‘n’ Dry” will be released as a picture disc, for the very first time, on the 23rd April 2022.

“High ‘n’ Dry”, Def Leppard’s second album, was released in 1981, and was the first album produced by long term collaborator Robert ‘Mutt’ Lange. It was the album that cemented the bands status in both the UK and America. The album contained songs that remain firm fan favourites and staples of the bands tours like “Bringin’ On the Heartbreak” and “High ‘n’ Dry (Saturday Night)”. 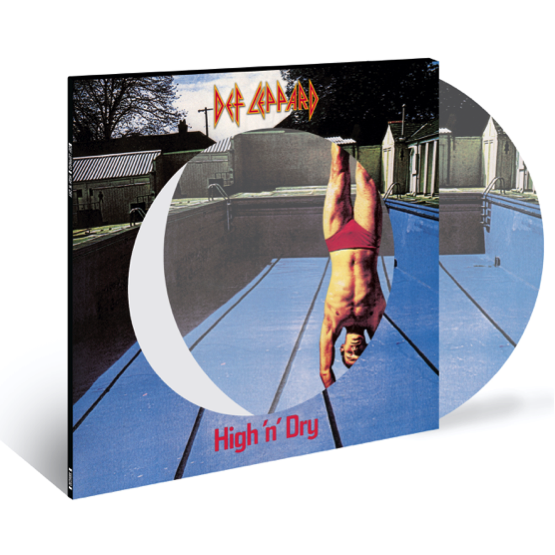 SIDE TWO
You Got Me Runnin’
Lady Strange
On Through the Night
Mirror, Mirror (Look into My Eyes)
No No No