Previously available in its entirety on the 2008 DVD box set Around the World Live, Eagle Rock has now issued Live at the NEC from September 14th, 2002 as a standalone DVD release. The NEC of course was the venue for a previous Deep Purple DVD release – the infamous 1993 performance where a very unhappy Ritchie Blackmore makes his feelings clear on more than one occasion. Thankfully the mood for this show was very much one of celebration as the current line-up of Ian Gillan, Ian Paice, Roger Glover, Steve Morse and Don Airey said a fond farewell to founding member and keyboard player Jon Lord as a member of the band as he joins them onstage towards the latter part of the set to play alongside his replacement.

The set list contains all of the obligatory Purple classics, kicking off with a galloping ‘Fireball’ and also including the like of ‘Lazy’, ‘Speed King’ and ‘Space Truckin’. They also serve up a few deeper cuts as back in 2002 Gillan could still hit the high notes on an exquisite ‘When a Blind Man Cries’.  Morse shines on his ‘Well Dressed Guitar’ showcase and ‘Ted the Mechanic’ from Purpundicular, arguably their finest post-Blackmore release. After Don Airey’s keyboard solo the stage goes dark and Jon Lord appears behind his trademark Hammond to play the opening notes of ‘Perfect Strangers’, staying with the band for the rest of the show as they power through ‘Smoke on the Water’, ‘Black Night’ and ‘Hush’ before closing with ‘Highway Star’.

The DVD also features snippets of an interview with a highly emotional Jon Lord, and a separate interview with Roger Glover and Ian Gillan. Nicely filmed and with decent quality sound this is a great document of the late keyboardists final performance with the band he co-founded back in 1968. 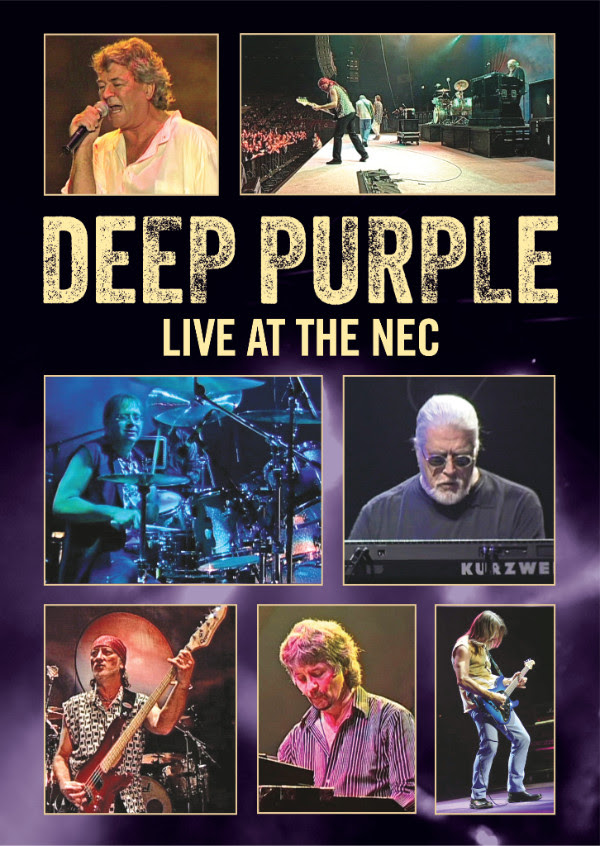