Dead Man’s Whiskey are delighted to release their brand-new single and title track Breakout from their upcoming new EP on Wednesday 21st July 2021.

The single is accompanied by a music video, which the band will premiere on Wednesday 21st July 2021. 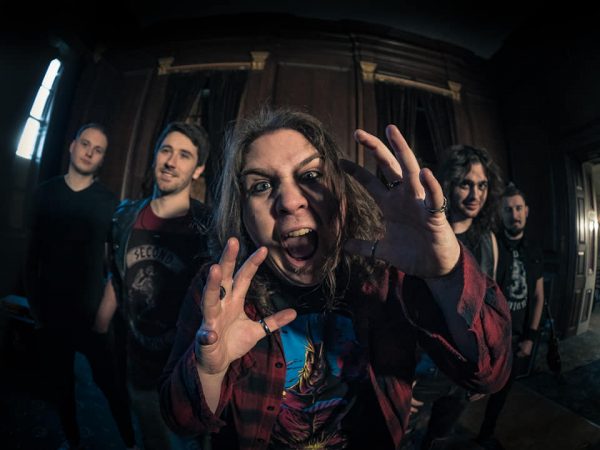 After a year of lockdowns, writing and recording, the 5-piece London hard rock band are back with a 5 track EP, expertly produced by John Mitchell, also known for his work with Alter Bridge, Architects, Enter Shikari and Inglorious.

With so much change and uncertainty in the world, creating this EP provided many unique challenges for the boys, as frontman Nico Rogers talks about the development of the single:

“This one has been on a bit of a journey! We had this song mostly written before lockdown started, it was ironically about the drudgery of being stuck in the office, which we’ve all ended up so far away from it started to lose relevance. The feeling of being trapped somewhere though, and especially that longing for a night of live rock and roll, has intensified. This is where this track lives, it’s all about the hunger we have to get back up there and play, how much we want to see our friends out there playing, too. There’s some anger in there, but twinned with desperation and after the last year a little sadness, too.”