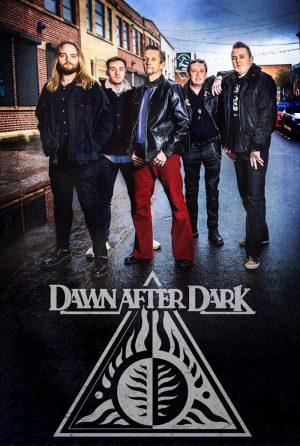 Birmingham rock band Dawn After Dark have re-signed with Chapter 22 more than 30 years after first releasing music on the label.

The group was originally formed in 1986 and issued three well-received EPs on the respected indie label towards the end of the ‘80s. The five-piece toured with bands including Balaam And The Angel, Wolfsbane, Living Colour, Fields of The Nephilim and New Model Army, building a loyal army of followers before splitting in 1991.

After reforming in 2019 for what was intended to be a one-off hometown gig with close friends Balaam, the amazing reaction to the band’s return prompted Chapter 22 to offer a contract, which Dawn After Dark were delighted to sign.

“The overwhelming reaction of our fans and Chapter 22’s enthusiasm for us to continue meant a lot,” says vocalist Howard ‘H’ Johnson, who was also known as one of Kerrang! magazine’s top writers in the ‘80s. “It always felt like there was unfinished business in Dawn After Dark, because we never got to record a full album first time around. Now we can give the fans what they’ve been waiting more than 30 years for.”

“Dawn After Dark was one of the finest British bands of the late ‘80s, and it’s a complete mystery to me why they were never more appreciated,” says Chapter 22 boss Dean Brown. “As soon as I saw them playing live again in 2019 I knew we had to have them on the label.”

As a thank you to the fans for their incredible loyalty and patience the three original Dawn After Dark EPs – ‘Crystal High’, ‘The Groove’ and ‘Maximum Overdrive’ – will be released onto major streaming platforms for the first time ever as a Christmas present on 25 December. 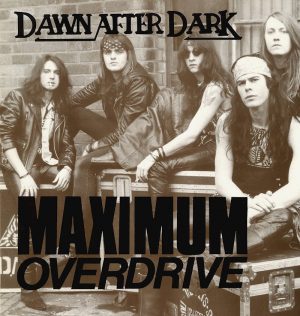 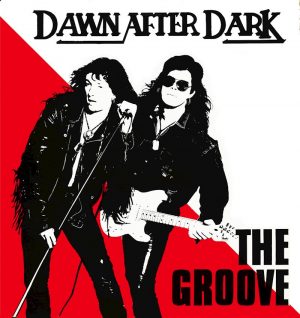 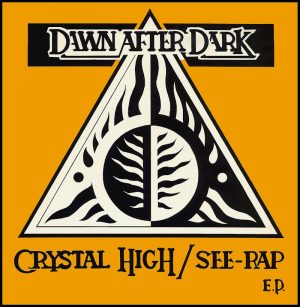 Meanwhile, the band has already started work on the debut album, which is scheduled for release in the Spring of 2021, with live dates to follow.

“With the improvements in recording technology it’s awesome to think that people will finally get to hear the band the way we always envisaged,” says drummer Tony Henderson. “We asked our fans to tell us which songs they wanted to hear, so we have a fantastic collection of Dawners classics, little-heard numbers and new songs that we can’t wait to put out there.”

DAWN AFTER DARK IS…