When Dave Bainbridge set out to make his version of a pandemic album it was never going to be just another lock down release. Despite the project being influenced by his 8 ½ month separation from his fiancée (now wife) due to their transatlantic lifestyle it became far more than an isolation project as he found inspiration from many quarters whilst out exercising and surrounded by the British countryside. Probably best known for his 26 year career with Celtic prog band Iona, Bainbridge has found time for various collaborations as well as more recently working with The Strawbs on their 2017 album The Ferryman’s Curse and 2021’s Settlement and now finds himself as a full time member of rising progressive stars Lifesigns following his contribution to their 2017 release Cardington. For those familiar with Bainbridge’s previous work To The Far Away could be described in simple terms as less Celtic than Iona but less prog rock than his 2014 album Celestial Fire. Falling between these two camps it really does show the very best of his talents so far.

Bainbridge has put together a stellar cast of fine musicians to bring his latest vision to life, placing former Iona members Martin Nolan (whistle on ‘To Gain The Ocean), Troy Donockley (whistle/pipes) and Frank van Essen (drums/violin) alongside current The Dowling Poole and Lifesigns colleague Jon Poole on bass. Add to that Jonas Pap on cello plus long-time friend and collaborator Sally Minnear and Iain Hornal on vocals and you get a band of true depth and scope. From the outset the epic feel is established through ‘Sea Gazer’ (featuring Julie Cameron-Hall on cello), ‘Girl And The Magical Sky’ and the instrumental ‘Rain And Sun’ as these prove that Bainbridge has lost none of his Celtic charm before ‘Clear Skies’ explodes setting his fret board alight as the band hit full power and with its message taken from the reduction in pollution witnessed around the world during those early lock down days. This is however, only warming up for the centrepiece of the collection ‘Ghost Light’ showcasing the duel vocal talents of Minnear and Hornal on this song which takes its theme from the electric light left burning bright in unoccupied theatres worldwide awaiting the return of both performers and audiences. A most poignant tale as venues struggle to get back on track. The album is littered with all the best aspects available within the Bainbridge arsenal from the rocking guitar of To ‘The Far Away’ (featuring Nigel Cameron on whistle) and ‘Speed Your Journey’ or the progressive keyboards of ‘Cathedral Thinkers’ to the virtuosity of ‘As Night Falls’ and ‘Fells Point’ to the familiar ethereal Celtic tones ‘To Gain The Ocean’ wrapped up with the occasional classical interlude this really is as the final track states ‘Something Astonishing’. Because it takes its themes from beyond the pandemic to stares at the even bigger pictures of global warming and looking past our lifetime to a hopefully better future this performance has lasting appeal.

Available in digital, standard single CD version and double CD featuring demos and alternative versions including a wonderful acoustic opening worked on during the writing of Lifesigns Altitude track ‘Last One Home’ called ‘Lost At Sea’. There is also a lavish deluxe box set with 5 x postcards, signed and numbered certificate and exclusive hardback photo book as well as the limited edition 2CD version of the album. Although still planted in the Celtic tones To The Far Away leans much more heavily on those progressive elements and cements Bainbridge’s position as one of the top guitarists of the genre and generation. With an increasingly busy schedule ahead whether To The Far Away makes the transition into the live arena is yet to be seen but if it does it is sure to be a spectacular event. Watch this space. 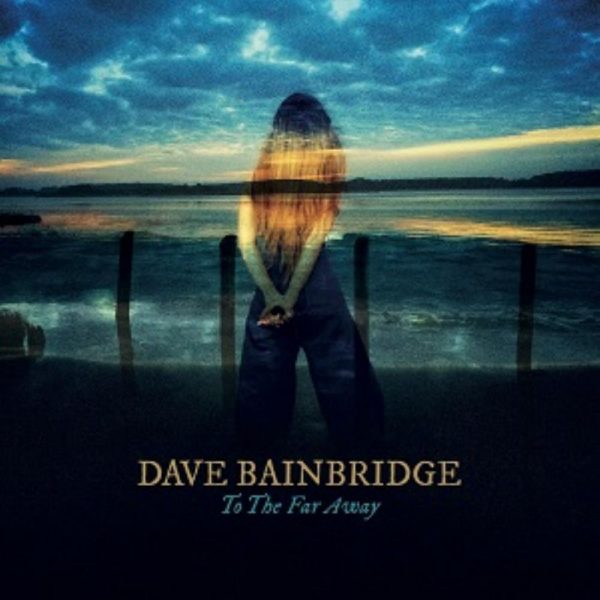