3MS Music are delighted to release a Garry Bowler [Magpie] re-invention of a left-field rock classic ‘Dance With The Devil’ originally recorded by Cozy Powell.  The new version of the track, now titled ‘Dancing With The Devil’, will be made available digitally on 23 April 2021.  This incredible version features three musicians who worked with Cozy,  Neil Murray (Hammer, Black Sabbath, Whitesnake) on bass, David Stone (Rainbow) on keys, Frankie Aiello (The Truth, Bedlam) on vocals and also the late, legendary guitarist Bernie Tormé (whose last recording this was).

As a teenager, Garry Bowler had been inspired by the single releases in the 70’s by drummer Cozy Powell. On the intro drum part to a Satan’s Empire track, Garry had incorporated a reference to Cozy’s top 10 hit ‘Dancing With The Devil’, written by Phil Dennys & Michael Hayes (Mickey Most) who themselves had taken inspiration from Sandy Nelson’s instrumental track ‘Let There Be Drums’ along with the melody line from Jimi Hendrix’s ‘Third Stone From The Sun’. 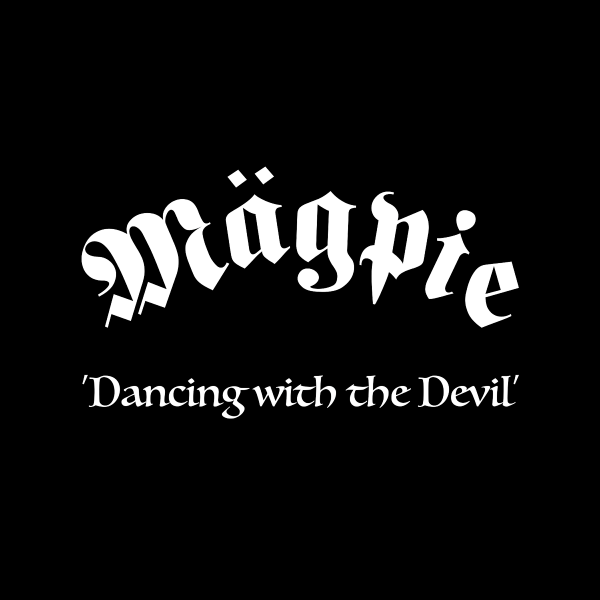 In 2017, Garry was invited to a commemorative lunch for Cozy, and began to record with various musicians who had played alongside Cozy Powell in order to create this wonderful take on the classic. Unlike any other version of the track, ‘Dancing With The Devil’ puts a fresh spin on the original with a new percussion intro, reimagined drum patterns and lyrics for the melodic line, so as to totally transform what had gone before. Garry was given special permission by RAK Publishing to release this stunning tribute.