Next week, New Orleans, Louisiana sludge metal trailblazers CROWBAR will drop their long-awaited new full-length, Zero And Below via MNRK Heavy. In advance of the record’s release, today the band unleashes a video for ‘Bleeding From Every Hole’.

The moment you hear it, you know it’s Crowbar. Praised by media giants like Rolling Stone, Pitchfork, Decibel, and Revolver, twice immortalised by MTV’s Beavis And Butt-Head, the group are worshiped by the heartbroken and downtrodden – those who exorcise their demons in smoke-covered riffs of mournful devastation. A genuine band’s band, with a wide-ranging influence across multiple genres, Crowbar “helped draw up the sludge metal blueprints” – Kerrang!.

Produced, mixed, and mastered by Duane Simoneaux at OCD Recording And Production in Metairie, Louisiana, Zero And Below is reverently old-school, counterbalanced by a resonant melodicism that’s stunningly mature. The record, which cements the band’s dense catalogue exactly one dozen studio albums deep, is the most unforgivably doom-driven Crowbar record since their 1998 landmark effort, Odd Fellows Rest. 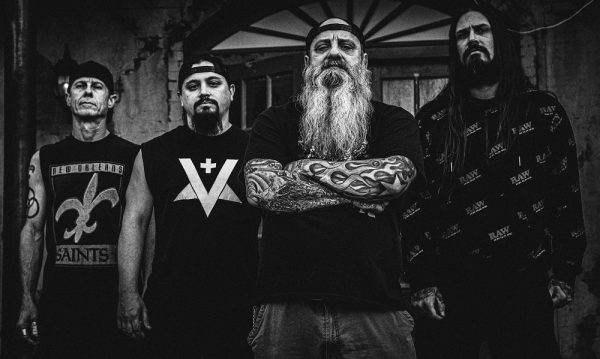 Led by riff lord Kirk Windstein, whose menacing bellow and smooth drawl puts resilient, unrepentant strength behind even the most somber odes to suffering, songs like ‘Chemical Godz,’ ‘It’s Always Worth The Gain,’ and latest single, ‘Bleeding From Every Hole,’ are unapologetic emotional outpourings, with a bare-knuckle resolve alongside its soul-searching vulnerability, reliably delivered with crushing heaviness.

Notes Windstein, “I really love this track. It’s kind of strange that it was written before the Covid epidemic because the song is basically what so many people went through in a metaphorical way during the shutdowns, loss of work, and social life. Things seemed so bad that no matter which way you turned it was the wrong direction. I wanted to express that there are people that feel that things are hopeless… but they do get better in the end. Your inner strength is there. It needs to be let out. I hope everyone enjoys the song. It is really one of my favorites.”

Zero And Below will be available on March 4 on CD, LP, cassette, and digitally. Find pre-orders at THIS LOCATION. 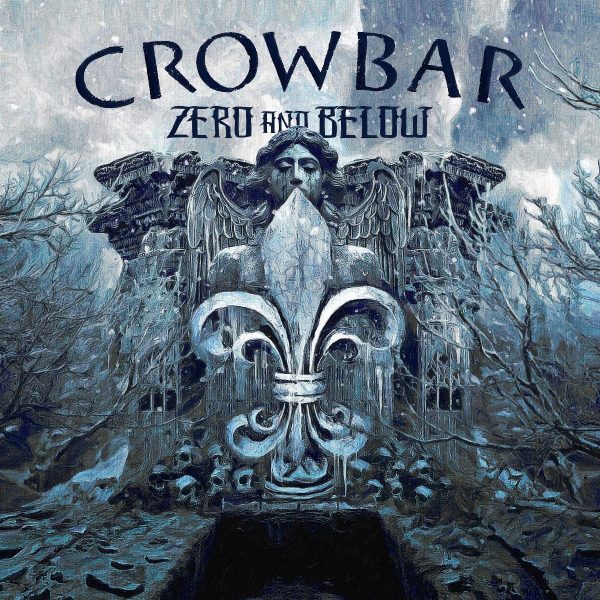 In conjunction with the release of Zero And Below, Crowbar will join Sepultura and Sacred Reich for the North America Cuadra Tour 2022. Initially scheduled as a 2020 run, the journey kicks off March 4 and runs to 9 April. Additional support will be provided by Art Of Shock. All tickets previously purchased for the 2020 dates will be honoured.