With a well honed aggression Ocean Grove arrive like a mini tornado and proceed to whip the assembled throng into a frenzy. Hailing from Melbourne they’ve gradually evolved from a post-hardcore outfit into a more encompassing nu metal sound with ‘The Wrong Way’ marrying the grunge of Alice in Chains to the punch of Soundgarden. Dale Tanner’s swapping bass for vocals was a good move while the addition of four stringer Twiggy Hunter adds a new dynamic to the band most notably on ‘Sunny’ with its Nirvana like inflections. The wall of sound that is new single ‘Thousand Golden People’ follows and bodes well for the album Flip Phone Fantasy due to drop later this month. The groove laden ‘Ask for the Anthem’ closes a high octane set in perhaps the only way they know how with both Dale and Twiggy invading the crowd.

A sci-fi/metal amalgamation, Japan’s Crossfaith offer a dystopian vision of a not-to-distant dystopian future. Drawing inspiration from their native Osaka it’s the sound of a neon soaked metropolis that lends itself perfectly to their fusion of metal and electronica. Arriving like a conquering army their intention is made perfectly clear by the aptly titled opener ‘Destroy’. The crowd immediately erupts into a pit of bobbing heads and pumping fists as a fast and furious ‘RX Overdrive’ only increases the insanity. ‘The Perfect Nightmare’ is paired with the equally virulent ‘Kill ‘em All’ and when vocalist Kenta Koie screams for a circle pit the crowd are only to happy to oblige. An incendiary rendition of ‘Wildfire’ sets the venue ablaze as keyboardist Terufumi Tamano grabs a microphone and dives into the crowd during ‘Freedom’. 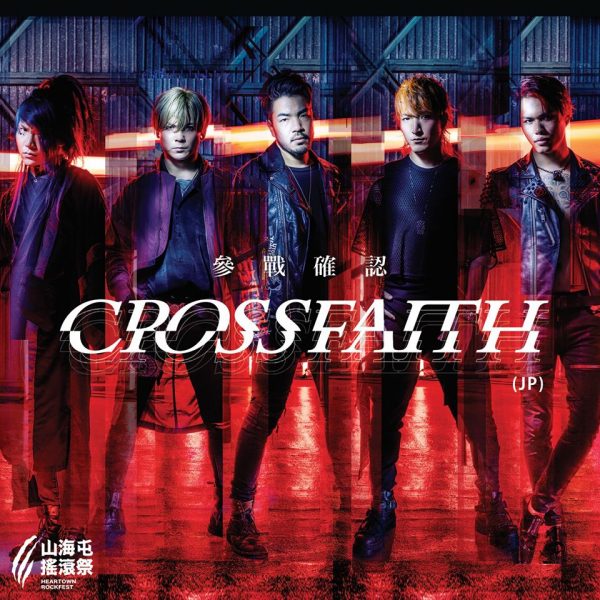 It’s a UK debut for new track ‘Endorphin’ which sets pulses racing and segues into a fine drum solo by Tatsuya Amano who’s been beating the skins exceptionally hard all night and his moment in the spotlight proves him to be one of the best modern drummers. Imagine Fear Factory jamming with Slipknot, factor in the confrontational edge of the Prodigy, and you’d have something approaching the raging intensity of Crossfaith. It’s from the latter that they pull a cover of ‘Omen’ and finds the clinical and surgical electronics jarring nicely with Kazuki Takemura’s guitar. It’s back to the bands genesis and their first single ‘Monolith’ (from the Zion EP) on which they create a sonic structure that could rival the largest piece of brutalist architecture.

The band return for three well deserved encores with two from their latest album Ex Machina with ‘Catastrophe’ being particularly cataclysmic as Kenta Koie orchestrates a huge wall of death. As the two sides charge at each other the band launch into ‘Countdown to Hell’ and, like a demanding power source, they drain the last drops of energy from an already spent crowd.