Neither a global pandemic or a chasm of several thousand miles were sufficient to derail Cross Bringer’s debut release. With the two central band members in different Russian cities, and the production team in France and Belgium, bringing The Signs of Spiritual Delusion together cannot have been without its own challenges, although of course in the digital age distance and disease take on new dimensions.

Clearly Consouling Sounds were confident that things would fall into place well enough, and the investment from the highly-regarded Belgian label – home to Amenra and An Autumn For Crippled Children among many others – has clearly been a wise one. Fortunately for all involved, the album was recorded just before Covid-19 wrestled the planet to a standstill, but its torturous soundtrack does in fact provide a fairly decent sonic summary as to the precipice on which the planet currently teeters.

Cross Bringer were only formed last year, bringing together members of Euglena and The Homeless is Dead. They’ve taken on a stern challenge on this record, which is said to represent phases of the phenomenon called Prelest – Pass the dictionary!

The concept is essentially built around the desperate search for new meanings when existing values are disintegrating with nothing as of yet to take their place. A kind of hollow state. The Signs of Spiritual Delusion probes and pulls at this barren place.

False Gods can gain impetus during such febrile times when resolve is tested to the max and such extremities are essentially what is played out here by Cross Bringer. Piercing screeched cries dominate, rallying against a shard of dangerous riffs and incessant belligerent bruising percussion. Cross Bringer pull back the covers to expose our greatest fears and insecurities such as grief, deprivation and self-loathing.

The seven-track album opens with ‘Untitled (Prayer)’ a jabbing restless start before collapsing into the furious rage of ‘The Battle of the Weak’. The album really steps up a notch on ‘Supplication/Sacrament’ when the Russian duo unleash a Siberian-sized groove before returning to the shadows with the whispy ethereal warmer waters of instrumental  ‘Sun Ritual’.

Overall, The Signs of Spiritual Delusion makes for a challenging but ultimately fulfilling listen. It’s dark, certainly brutal in places such as on the savage ‘Temptation of Naivety’ and at times threatens to hoover up all the air in the room. Certainly the drumming alone is a relentless whirlwind of savage slams such as on the math mayhem unleashed on ‘Torture Incantation’. Anyone by now expecting a warm ending will know not to delve too deeply into the final climactic surges at work on ‘Self-Inflicted Martyrdom’.

Released by Consouling Sounds on 18 September 2020 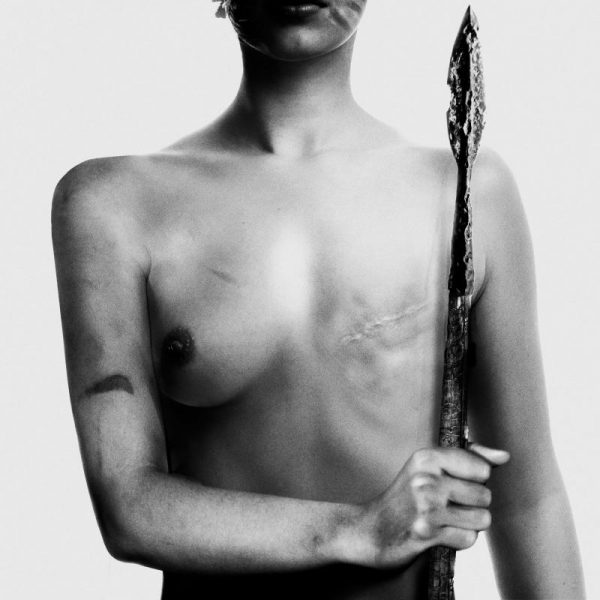