“We sound better when you’re drunk!”

Another weekend gig at the Institute and the customary 10pm curfew means that when the lights drop, the stage is illumined in red (blood red, naturally) and ‘Avi Satani’ begins, the near-capacity crowd knows that Cradle of Filth are soon to be upon us. One by one, the band enter the stage to voluminous applause, an entrance more befitting of a theatre performance in Shakespeare’s hometown than a polished gothic/symphonic black metal gig in the grubby home of metal. Dani Filth, clad in his customary elaborate corpse paint and decorative and spiky body armour, is, of course, last to emerge and immediately takes control of the crowd with one horn-raising gesture.

Immediately into ‘Gilded Cunt’ we are thrust. And then the drums disappear, the bass evaporates into a barely audible clank and the guitars fizz and bark muted elaborate black metal riffs leaving the keyboards to cut through the murky mix and Dani’s vocals to dominate the evening. Black metal may well have long revelled in its anti-production values but the Filth have long since progressed beyond the stifling bounds of “trve kvlt” black metal’s obscurant aesthetic to embrace the benefits of actually using a studio instead of some crappy cassette recorder found at the bottom of a swamp.

But despite the crappy sound, the intensity of the evening’s performance is not lost on the filthily fervent faithful gathered together to savour the sickening splendour of these masters of their distinctive dark art. With a set list taking one song from almost all of their albums since 1996’s Dusk… And Her Embrace and three tracks from the recently released – and outstanding – Cryptoriana – The Seductiveness of Decay, the crowd are spoilt, the array of tracks demonstrating the band’s development and their indisputable skills as composers and musicians. But what would have been an incredible show was let down by the sound. “We sound better when you’re drunk!” bellows Mr Filth. That may be so, but tonight, a better mix would have been a boon… 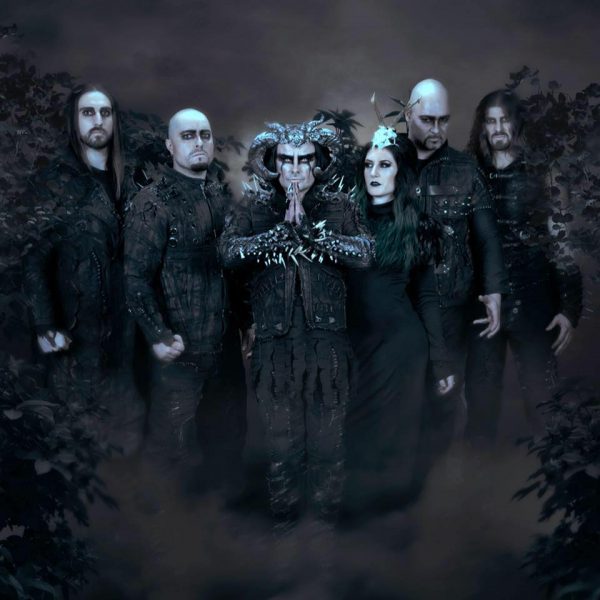