In our latest ‘Countdown to Bloodstock’ series, Emily Castles talks to Cottonmouth singer Jack Adkin , following his band’s success in the Nottingham heat of Metal 2 the Masses. The East Mids quartet will now play the Hobgoblin New Blood Stage on the Saturday at Bloodstock. 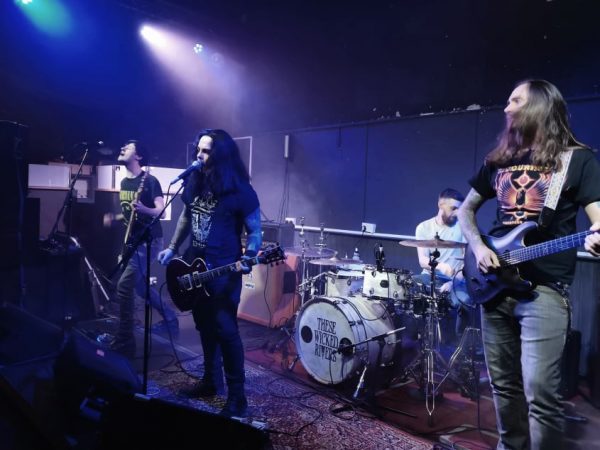 MR: Many congratulations on winning Metal 2 the Masses in Nottingham – has it sunk in yet?
Not quite! There were a lot of top bands playing this year’s final (eight including us!), so we’re honoured to have been chosen and to be going on to play the New Blood stage this year.

MR: This year, many of the M2TM winners had to be selected without a live final. Nottingham was one of the few regions that did have one. How was it to play that event after the 18 months we’ve had?
It was such a good feeling, we’ve been working as hard as we can for the last 18 months, writing and recording when and where we can – but nothing beats playing in front of a crowd, especially a sell out like M2TM was. It’s a shame so many other M2TM had to be decided without a live performance.

MR: The live final took place at The Vat and Fiddle in Nottingham. Live music venues have taken a real hit this past year or so. How important are these smaller venues for bands not yet big enough to play places like Rock City or Rescue Rooms?
So very important, without the grass roots venues smaller bands don’t get the opportunity to play in front of crowds to help propel them onto bigger stages and gain new followers. It’s such a shame to see so many closing down. However, as things get back to normal there’s hope. One of our favourite Nottingham venues, The Tap and Tumblr, is looking to reopen its doors so we hope to be making some noise there soon.

MR: What was the most memorable moment or set of the day?
The whole day was epic, from loading up the van to packing it back up again, we all had big smiles on our faces. Hearing drums and guitars being sound checked again was like music to my ears, and all the bands played outstanding sets. Although, I can’t pick a better moment than when Rob Bannister of Bloodstock read out ‘COTTONMOUTH’ to confirm we were heading for Bloodstock. 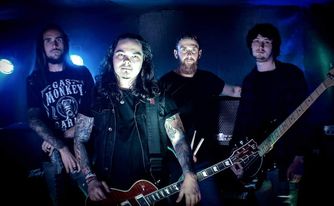 MR: What challenges has Cottonmouth faced during the pandemic?
One of the biggest challenges was figuring out a new way of working. We knew gigs weren’t happening, and time in the rehearsal studio would be very limited, so we put all our focus on writing new songs. This meant writing and recording riffs at home and sending them round to the band, so we could all discuss ideas and put something together. Then, when we could get into the practice space, we could work on playing them. We managed to release ‘Hollow’ last October and ‘Altered Mind’ in July this year using this method. A few weeks ago, Cottonmouth released a new track, ‘Altered Mind’.

MR: How has the recording process worked during the various lockdowns?
We had to be very patient, I can’t even remember how many times the dates we had booked in the studio kept on getting pushed back! However, as I mentioned, we used new methods to make sure we were writing and working whilst we couldn’t meet up face to face. So, when we did get into the studio, it felt like there was no lockdown, which is exactly the feeling you need to produce a good track. Hamish at Phoenix Sound Recording studio in Mansfield was, as always, extremely welcoming and worked with us to get it done right.

MR: Can you tell us about any other upcoming releases?
We have a new physical CD being released very shortly after our set at Bloodstock, this will include all our singles to date and will be available through our Bandcamp page along with a new merch run we have done for the release of Altered Mind. The rest of 2021 will be gigging as much as possible, as well as writing and recording for a new release in early 2022.

MR: Had you been fans of Bloodstock before M2TM – have you been before?
Yeah, absolutely. Personally, I’ve been going to Bloodstock since 2016 and our guitarist Dale has attended many times. It’s been a staple in my gig calendar since I first attended, and I plan on going every year I can. Bloodstock has such a good and friendly atmosphere that you don’t find at many other festivals. We also enjoy attending the M2TM heats, it’s a great way to see loads of local bands and be part of the scene.

MR: Do you have any other gigs or tours planned this year?
After Bloodstock we’re heading over to Wolverhampton for a still to-be-announced gig over the Bank Holiday weekend, and on 18 September we’re playing an all-dayer in our hometown of Nottingham at The Angel with some great bands and friends, so we’re really looking forward to that. We’ve also got some dates in the diary that will be announced soon.

MR: What can fans expect who may be seeing you at Bloodstock for the very first time?
Fans can expect a lively set of big riffs, soaring guitar solos and epic choruses. We pride ourselves on having a tight live performance that delivers a great hard rock set. Also expect to see us having the time of our lives up on that New Blood stage… we are all extremely excited to play! 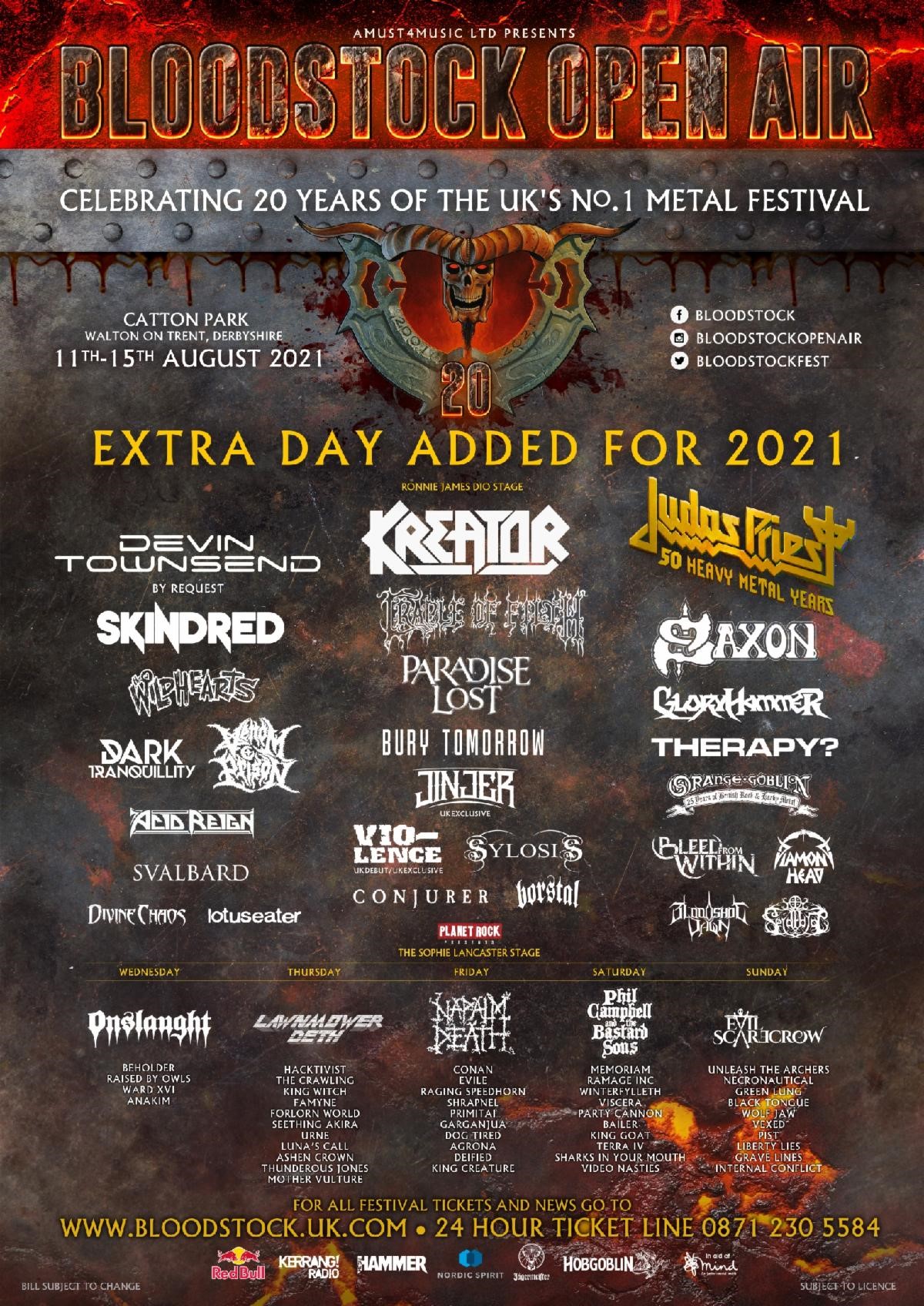