For bands chasing the dream of a slot performing at Bloodstock the fate often lies not so much in the hand of God – as that of Bloodstock and Metal 2 The Masses supremo Simon Hall. At the recent Wolverhampton finals he gave his blessing to Eyes of the Raven. The Midlands crew share their excitement about a trip to Catton Park in August with Emily Castles.

MR: Congratulations on being offered the chance to play Bloodstock – How excited are you about it?Thank you, excited is probably an understatement to be fair! We’re all so stoked it’s unreal. Bloodstock is a festival we have all wanted to play and be a part of for many years, so to be here now is an absolute honour.

MR: This came on the back of your performance at M2TM in Wolverhampton – How did you feel you performed on the night?We played our asses off if we’re honest, but so did the other five bands vying for a place at Bloodstock. Everyone brought their A game.

MR: What did you think of the overall standard?
As we said above, everyone brought their A game. We have been to and been in a few finals and we hope we all made the Wolves M2TM one of the hardest choices that Simon Hall has ever had to make. Every band played as if their lives depended on it.

MR: Although you didn’t win on the night you must have been ecstatic when Simon Hall through you a lifeline?We wouldn’t call it a lifeline to be fair, as Simon announced us before those goddamn sexy blokes in Elyrean (interviewed here). Our aim from the start was to get to Bloodstock and we’ve done it, so job done! We’re just happy to have been given the opportunity to play at such an awesome festival.

MR: Is Bloodstock a festival you know well – Have you been as fans?Yes, we all know it very well. And most of EotR have been at some point.

MR: Have you any gigs in the pipeline before Bloodstock?
We have a charity gig lined up on 27 July at Ye Olde Foundry in Dudley, in aid of Cancer Research and in memory of a very close friend of ours who sadly passed away a few weeks ago. We’re hoping to raise some money as a way of giving back to selfless people who help families going through what our friends did.

MR: You’ve been playing together for around 10 years – Will Bloodstock be your most high profile show?
We’ve done some big shows, playing with the likes of Orange Goblin twice, Sylosis twice, Karma To Burn and of course HRH Metal but, yes, this will be our highest profile show. Bringing the groove to the people of Bloodstock is going to be awesome. 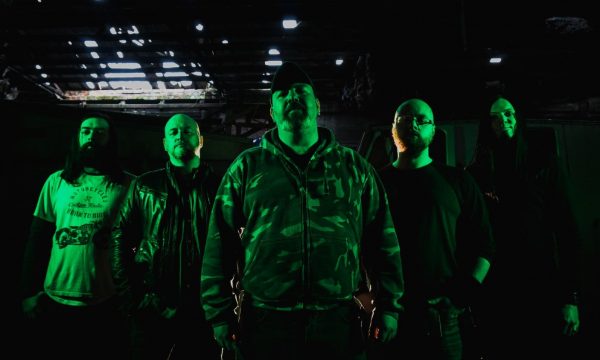 MR: Do you see this as a platform to take Eyes of the Raven up the ladder a notch or two?
Of course! Any band that is lucky enough to be asked to play Bloodstock should view it that way. We owe it to ourselves, Simon Hall for asking us to play and to the awesome people that turn up to support us at gigs to push on and hopefully gain ground. It is effectively our launch pad to bigger things, we have a passion for this and now the opportunity to do something about it.

MR: Are there any new releases or studio visits imminent?
We’re currently writing our next EP, so the studio visits won’t be too far away. We may even surprise you and air some new material on the Jägermeister Stage!

MR: Have you had a look at the Bloodstock line-up, anyone in particular you’ll be hoping to catch?
Between us as a band we pretty much like every artist playing, but we all want to catch our friends bands that playing, the unsigned scene is getting the huge push it needs from Bloodstock and the bands that are playing are really very good and totally deserve the attention they get.

MR: Eyes of the Raven are also nominated in three categories for the Black Country Music Awards… looks like you’re on a roll!
It certainly does! It seems the EotR brand is gathering momentum right now. Also, you can’t beat a good awards night!

MR: What can fans expect who may be seeing you at Bloodstock for the very first time?
Five blokes with an affinity for alcohol and heavy metal! Come check out our brand of ‘Beer Metal’. 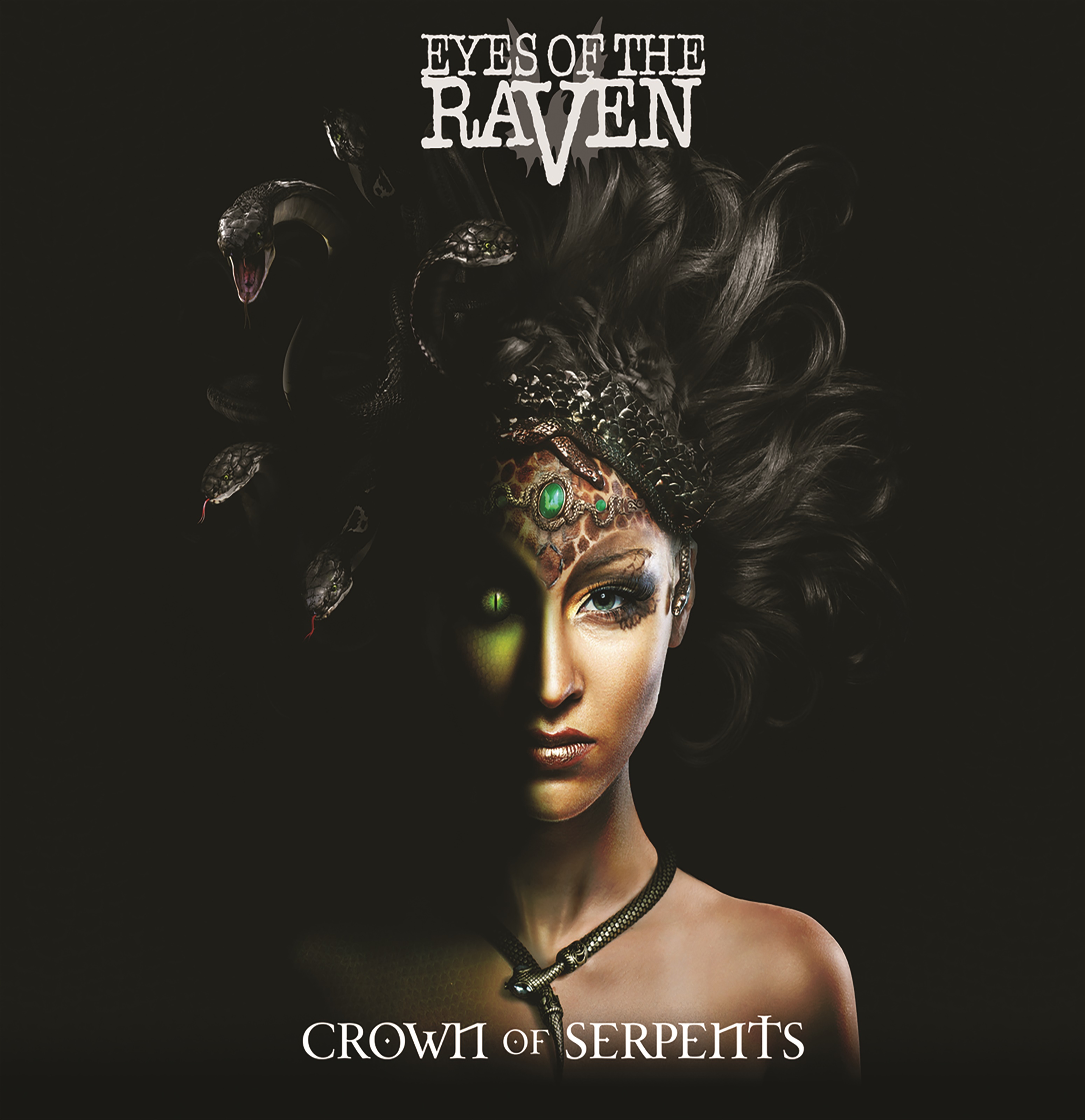