Chelsea Wolfe’s innate ability to switch seamlessly from light to dark has made her one of the most influential female singers of the past decade. Birth of Violence maintains the impeccably high standards spread across her previous five albums, although the aural demographic takes on a new dynamic this time around.

Where Birth of Violence differs is that, while still emotionally exploring those light and dark moments of life, musically things are stripped down to the Californian and her new best friend, a Taylor 416 guitar. Having previously engaged with elements of drone, industrial and goth, this time around Wolfe has gone for simplicity and the impact is little short of stunning.

But right from compelling album opener ‘The Mother Road,’ Wolfe’s clean acoustic alone approach proves every bit as fulfilling as when she has immersed herself in distortion. Despite its foreboding title, ‘American Darkness’ is lullaby soft, and if you need to settle a baby at night this track will probably prove of some assistance as Wolfe’s pillowed tones extend across a shimmering soundscape that flows effortlessly like a Cotswolds stream.

The album’s title track is a haunting song, with Wolfe’s whispy voice nestling within some tremolo tenderness while on the more animated ‘Deranged From Rock n Roll’ Wolfe’s more forcefully delivered diction has echoes of the inimitable PJ Harvey.

‘Be All Things’ is a beautiful song that will have the hairs on the back of your neck stirring restlessly. Less is more and while Wolfe at times seems as though she’s barely raising her voice the strength behind the silhouette sounds cuts you to the core while the feint string accompaniment offers just enough direction which Wolfe uses with impeccable timing to great effect.

Wolfe even opens ‘When Anger Turns to Honey’ with an almost Sámi–like cry but despite the ambient shapes there remains an undercurrent of something more disconcerting at work here.

A haunting album, with spinechilling atmospherics, Birth of Violence undoubtedly catapults Wolfe into a whole new sonic sphere. With moods so deep at times you almost need breathing apparatus just to listen to it, this album is an unmitigated pleasure from start to finish.

Review by Paul Castles
Birth of Violence was released on September 13, 2019 via Sargent House 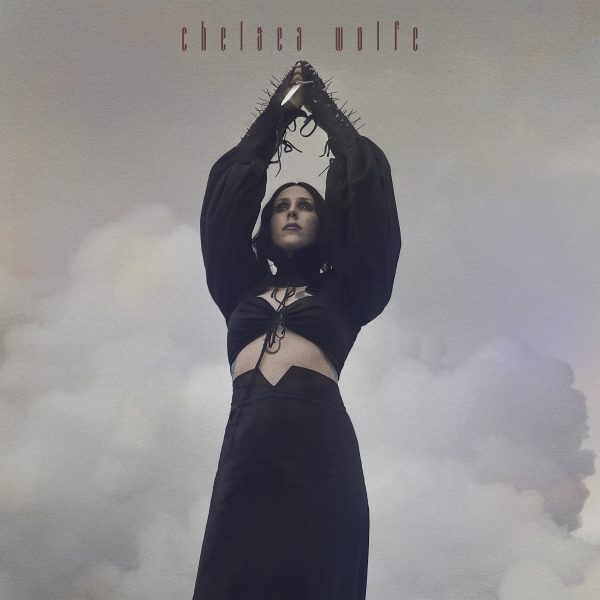