Cheap Trick visits to the UK have been something of a rarity in recent years, and on the back of their new We’re All Alright! album released earlier this month, three dates hardly constitutes a tour, but it’s a welcome start and more than worth the trip to Bristol.

First up are Stone Broken who it seems are almost impossible to escape from at the moment. Having seen this band from their early days its good to see how they have progressed in terms of performance and tightness as a band. In ‘Better’ and ‘Wait For You’ they have some good songs too, and tonight’s set is performed effortlessly and the band are reveling in their time on the stage. Off stage too they play the game and are happy to mingle and sell their wares at the merch desk. They are a band taking maximum advantage of the moment. However, with them playing every festival going and seemingly supporting any classic rock band going along with the Planet Rock constantly singing their praises I can’t help but feel over saturated. Time to take some time out to record a killer album that’s befitting of the attention being lauded upon them.

Cheap Trick’s new album has been receiving rave reviews in the UK press and after the obligatory opener of ‘Hello There’ they immediately kick in with one of the album’s best tracks and lead single; ‘Long Time Coming’ and it is striking at just how good Robin Zander is sounding. In fact, the sound and lighting are both superb tonight, and most appreciated. Rick Nielsen has brought along a selection of his famed guitars which range from the standard Les Paul and Flying Vs to the more outrageous such as his well loved Uncle Dick guitar. The old and the new songs come fast and furious, ‘Southern Girls’ and ‘She’s Tight’ nestle comfortably with ‘When I Wake Up Tomorrow’ and ‘You Got It Going On’.

Mid set Rick Nielsen spots two young fans who he has presumably met earlier and pulls them up on stage. When he asks 7 year old Amber who her favourite band is and without delay she responds with “Cheap Trick” it’s met with huge applause. Correct answer. After her brother confirms the same question, they are rewarded with picks and drum sticks and get to watch the rest of the show from the side of the stage. Moments like these show what class act the band are and adds to the enjoyment for the whole audience, not to mention giving a couple of kids a memorable experience that will stay with them for years.

Tom Petersen gets to play his 12 string bass solo and sing on Lou Reed’s ‘Waiting For The Man’ and the main set is brought to a close with another bass heavy ‘Sick Man Of Europe’ and a rousing rendition of ‘Dream Police’.

After mentioning that most of their influences are from the UK, they play a cover of the Move’s ‘Blackberry Way’ which is dedicated to Roy Wood. I’m sure Roy would approve. From there on the show couldn’t really end with anything but ‘I Want You To Want Me’ and ‘Surrender’, which bring the evening to a massive conclusion, with Rick now moving on from throwing out picks to throwing out LPs into the audience. A splendid evening. One can only hope that they plan to come back to the UK soon. 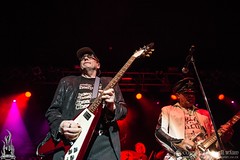 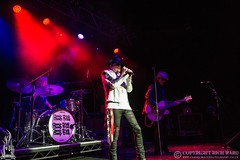 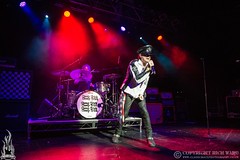 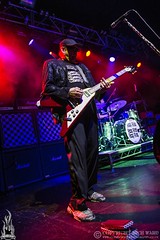 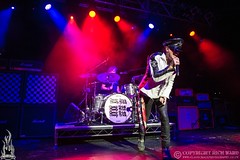 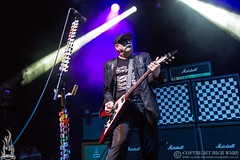 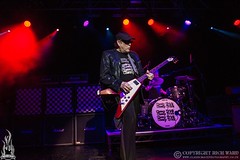 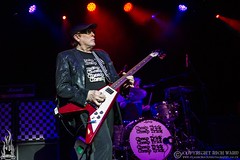 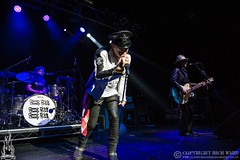 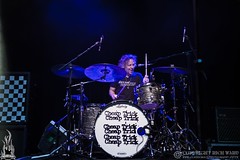 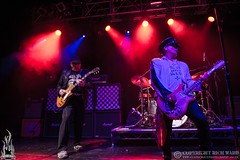 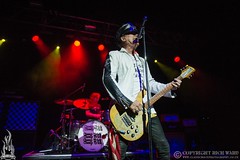 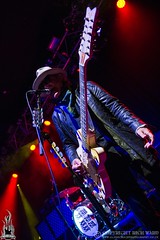 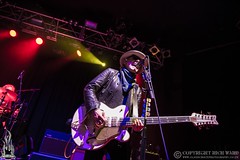 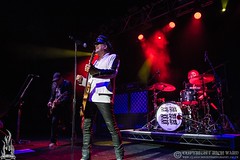 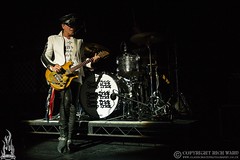 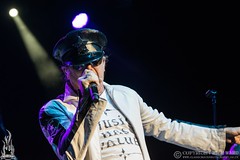 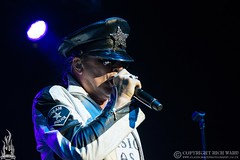 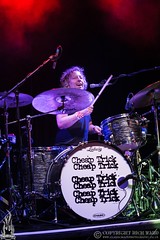 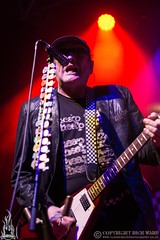 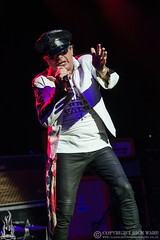 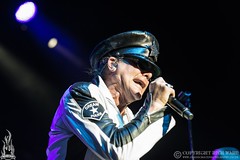 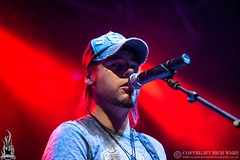 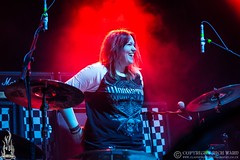 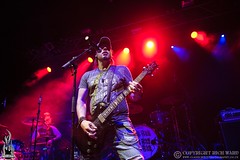 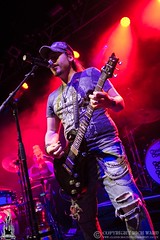 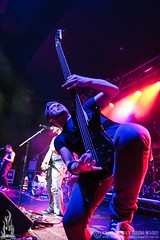 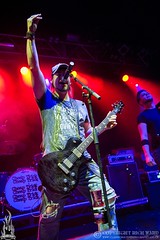 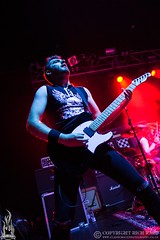