Sure to be going places…

Sometimes, you get to hear something by a new, young band, and you’re immediately sitting up to take notice. Opening track ‘House of Cards’ does just that – a filthy, dirty riff that builds up into a brilliant track. Hell of a way to introduce yourselves, if you ask me, and easily the best track on the EP for someone like me who loves the heavier, bluesier sound.

The Manchester quartet are no one-trick pony, either – the other four tracks show other sides to the band, from the pop-rock feel of ‘Your So Hostile’ (a grammatical error that I sincerely hope is corrected before release) to the trippy vibe of ‘Magdalena’s Cape’. Through it all, the rhythm section keep it tight and groovy, the guitar work is clever and different enough to stand out from the crowd, and the vocal – well, it can wail and croon with the best of them. For such a young band, they’ve manged to hit the nail on the head.

The thing I like the best, though, is that the production has let the rawness of the band come through, and they’ve somehow captured the floaty madchester vibe while retaining the ability to segue into heavier, ballsier rock. They’ve taken the roots of where they’re from and turned into something new and vital and entirely their own. If these four can keep it up, they’re sure to be going places. 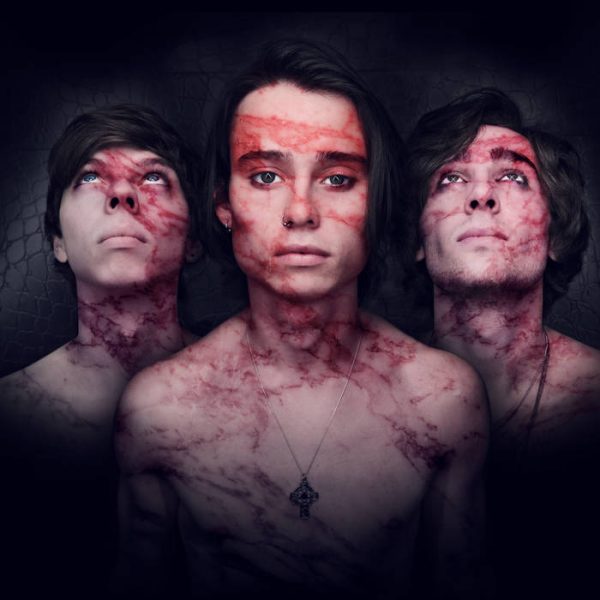