Camel returned to Town Hall for the first time since 2014 with a completely overhauled set list that saw them revisit 1976’s Moonmadness in its entirety for the first half and a varied selection for the second.  It is refreshing to find a band really digging deep into its back catalogue as opposed to simply changing the odd song here and there from the preceding tour. It is also pleasing to find the band still on the road in 2018 as earlier this year Andy Latimer was diagnosed with early stage pneumonia, some cause for concern given the health issues that he has battled over the past decade. The current line-up finds him joined by long serving bassist Colin Bass, drummer Denis Clement and Pete Jones on keyboards and saxophone with the vocal duties shared around.

Moonmadness remains Camel’s highest charting album in the UK (#15) although is arguably held in less affection than either The Snow Goose or Mirage. Not that you would notice from the warm and enthusiastic response as the musicians took the stage to the strains of ‘Aristillus’. Noted for its ambient themes much of the album is a showcase for their instrumental prowess and with Latimer in terrific form it’s a performance that does justice to the original recording. Jones proves to be something or a revelation with both his vocal and instrumental contributions and it is hard to believe he has been blind since birth. The first half reaches a dazzling climax with the epic instrumental ‘Lunar Sea’ that finds Latimer in full flight and showing he has lost none of his magical touch.

For the second half we get some between song chat and banter and they begin with the quirky ‘Unevensong’ from 1977’s Rain Dances, an album that marked the beginning of a shift away from the 70’s prog rock landscape. As mentioned the selections for the second half are a varied bunch with highlights being the mellow, Arabic influenced title track from 1999’s often overlooked Rajaz and the sentimental ‘Ice’ (from 1979’s I Can See Your House From Here), another Latimer showcase that moves from a sparse intro before evolving into a haunting, sombre epic. That Camel are still touring in 2018 is something to be celebrated and the current line-up more than does justice to their legacy. There are rumours of a new album (their last was in 2002) and if all stay healthy they are sure to find a willing audience for years to come. 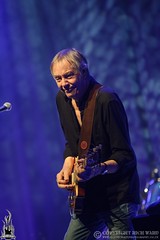 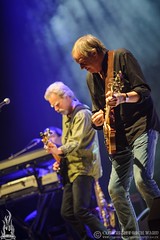 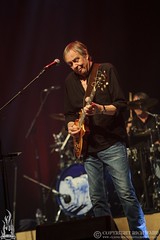 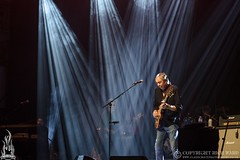 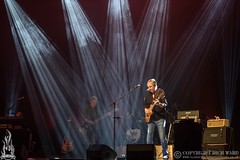 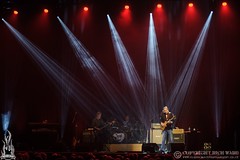 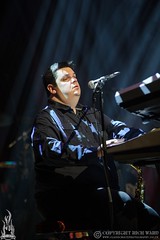 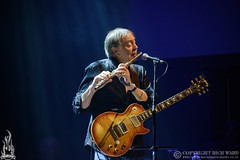 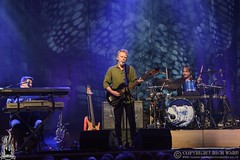 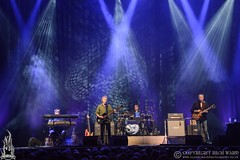 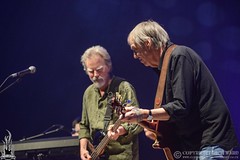 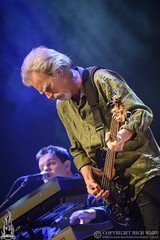 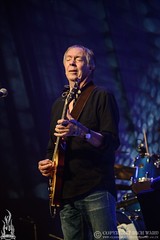 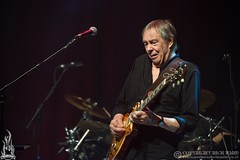 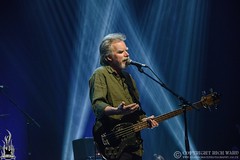