Birmingham’s Cal Banda make one hell of a racket on their début EP, but it’s a racket with a definite sense of purpose. Disjointed rhythms that are as much Meshuggah as they are math-core fill the four fury filled tracks and screams provide the vocal accompaniment as guitars jump from one idea to another.

‘Cut The Kings’ kicks things off, throwing in as many different musical brainwaves as three minute run time will allow and ‘Empires’ flies by in two and a bit minutes of heavy, noisy, punky riffage. ‘Red Plastic Cups’ is more of the same madness, but with an almost tribal break down thrown in about half way through. ‘Solid Gold’ rounds off the EP with the heaviest track, yelps and grinding riffs abound as Cal Banda continue to live in their own little musical world.

Impossible to define within just one genre, the only thing certain about Cal Banda is they’re on to something special. Mixing punk, metal, math-core, hardcore and a lot of noise, if you like your music erratic, rowdy and completely unhinged then you’ll definitely like Cal Banda. 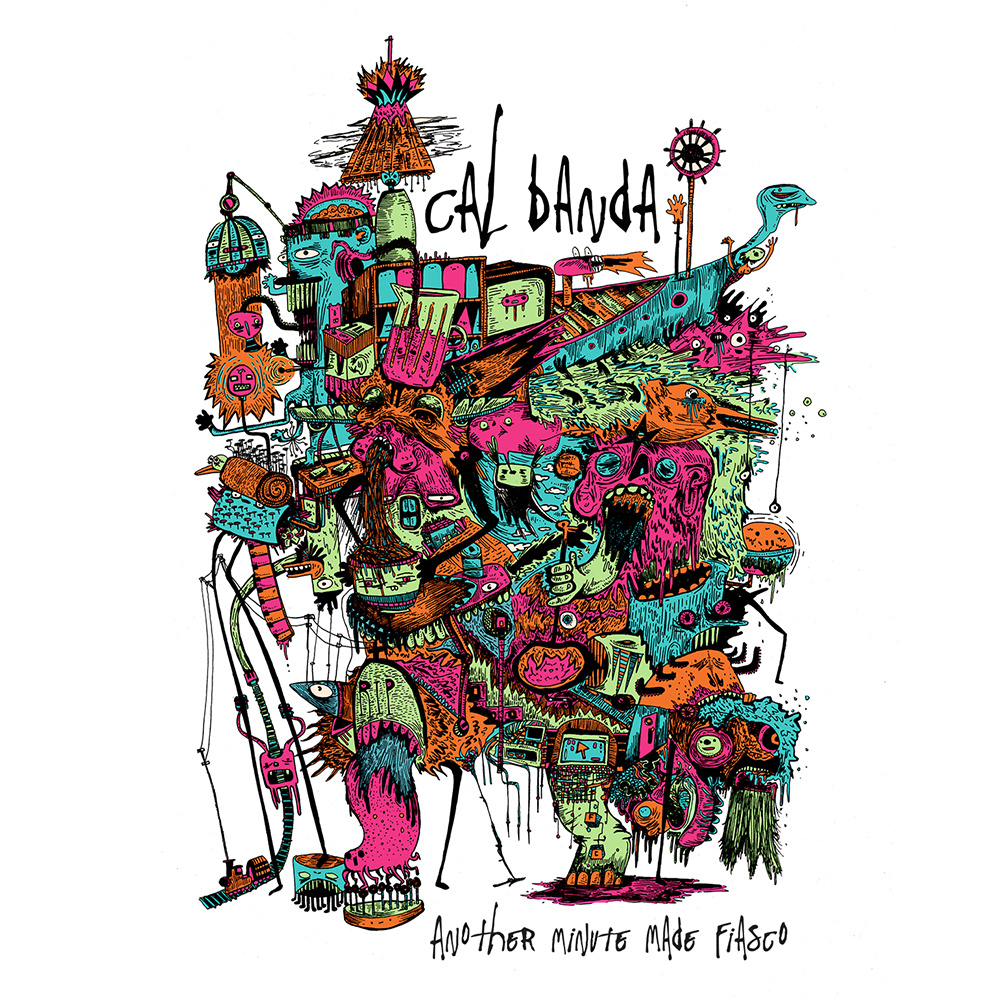