The monochrome sleeve in which Brent Windler’s debut album is housed doesn’t really do justice to the colourful sound contained within. Hailing from Kansas, Brent has absorbed his Midwestern surrounds and produced a rich, luxuriant and multi-layered album that simply drips Americana. A joy from start to finish New Morning Howl is a nine-track album that’s sure to put Mr Windler on the musical map.

With bright guitar lines that shine like stars in an ink black sky ‘Around The Bend’ is a strong opener that weaves a spell over the listener. Garnished with some sublime harmonies ‘Around The Bend’ exists somewhere between classic Eagles and Cheap Trick. One thing both of those band’s share is a strong melodic sensibility and that’s just the vibe Brent brings here. Musically it is uplifting and threatens to float into the ether, yet it’s anchored by a doubtful, questioning lyricism and the two make for an intriguing tension of opposites that pulls the listener in two directions. Cigarette smoke swirling into the ether is ‘My Josephine (Wildwood Flowers Are Where You Roam)’, a musical balm to soothe these troubled times it gradually adds layers of sound to become a huge wall of sound.

The production on New Morning Howl is a real boon; like the love child of Brian Wilson and Phil Spector it’s full but there’s plenty of invention too and ‘Spanish Jasmine’ makes good use of backward masking and, like most of the songs here, has a nice sting in the tail. The title track wouldn’t seem out of place on Smile and is totally worthy of being the album’s centrepiece and segues nicely into the instrumental ‘Can You Sleep Tonight Under Lightning Bug Skies’. Music designed to transport you to another dimension and captures something of the universe’s infinity. Reminding me of Simon and Garfunkel (after imbibing mescaline) ‘The Glitter And The Roar’ gently ululates, rises and falls like waves kissing the shore.

New Morning Howl has a hypnotic quality that means its 40 minutes seem to pass in the blink of an eye, a sensation best exemplified by the radiant ‘Mr Sun’. Sending rays of effervescence in every direction and warms the listener with its golden hue. ‘Empathy And Those Forgotten Victories’ is full of cascading acoustic guitars are punctured by thudding drums which constantly repositions us and demands our attention. ‘In My Daze’ is the strangely haunting closer and it’s the type of song that wouldn’t seem out of place on the soundtrack of some really cool Nordic-noir thriller. A strangely haunting closer that comes replete with plenty of bending strings and the final piano note rings out rather ominously and will keep ringing long after the disc has stopped spinning.

In a genre that was in danger of becoming stagnant Brent Windler has brought something pleasantly indefinable to the singer/songwriter school which renders New Morning Howl essential listening. 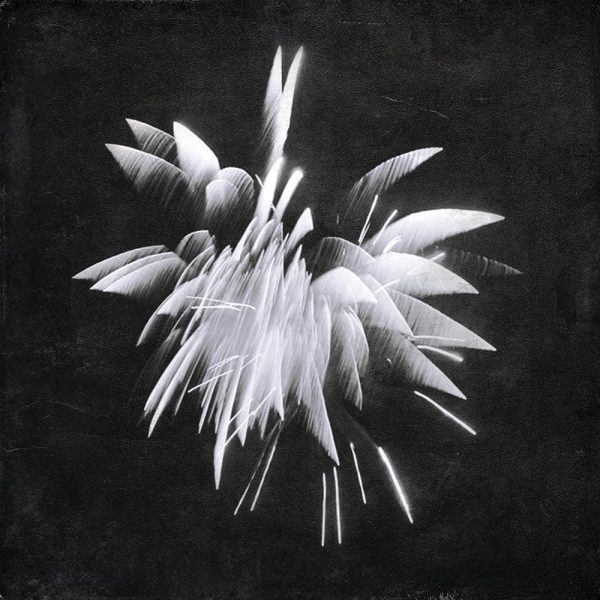