Blazing out of Edmonton, Canada with a blistering sound guaranteed to melt your speakers are thrashers Breaking The Silent. Armed with songs that draw musical cues from old school heroes Anthrax and Metallica yet adding a contemporary edge ensures a forward-facing sound that will appease both traditionalists and the new guard. Several years in the making the band unleash their debut EP, Breaking The Silent, a 3 tracker that sets the bar high for the rest of 2020.

There’s no ambient intro or nice preliminaries to herald opener ‘Thou Shall Rise’, just pure impact with guitars that swirl upwards in tight harmony and a wave of vocals that arrive like the Valkyries. Then, like a cloudburst, the thunderous drums kick in and carry the song forward at a frantic pace. Fusing different genres into their sound ‘Thou Shall Rise’ is a song constantly evolving and shapeshifting, from its grandiose, power metal beginnings to the groove laden mid-section to the neck snapping shredding at the end of the song, it’s a chameleon that manages to retain its thrash shape. 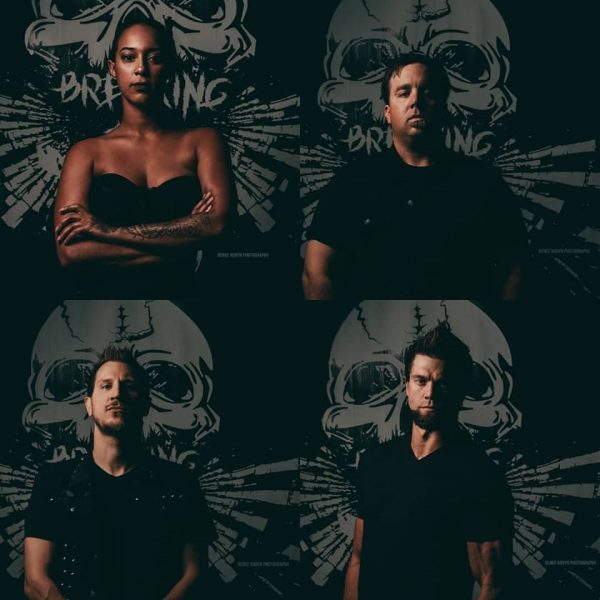 I’ve always wondered why there aren’t more female vocalists in thrash (a genre that demands high pitched squeals) and Breaking The Silent are here to remind us of our past follies. In Mar K the band has a singer with a huge range who flits effortlessly between banshee squeal and guttural growl while in between there’s a voice that flows like a river of silk. Her vocal performance brings to mind compatriots 3 Inches of Blood and that’s a good point of reference for Breaking The Silent’s warlike maelstrom.

With its neo-classical guitars ‘Cry Of Fear’ was the EP’s lead single and it’s another foot-to-the-floor thrasher. Something of an artillery barrage, the drums fire with military muster, the guitars fly like enemy aircraft and the bass stomps like a Sherman tank over trenches. Again, there’s plenty of variety on offer in neat time changes and irresistible mosh parts while the baroque outro neatly brings the song full circle.

With no signs of flagging closer ‘Sacrifice Of Mind’ comes racing out the blocks and, maybe it’s a Commonwealth thing, but there’s something quintessentially British about the bands brand of thrash. There’s a definite NWOBHM vibe buried in their aesthetic or it could be that classic Maiden gallop they employ so well. Either way if you like your metal amped and adrenaline charged then ‘Sacrifice Of Mind’ is for you. A swirling tornado of a song it’s a ferocious slab of thrash that’ll leave you bedraggled in its wake.

My only minor complaint is that the 3 tracks on Breaking The Silent are only just enough to whet the appetite but if we go by the maxim ‘less is more’ then you’ll definitely be hungering for more. 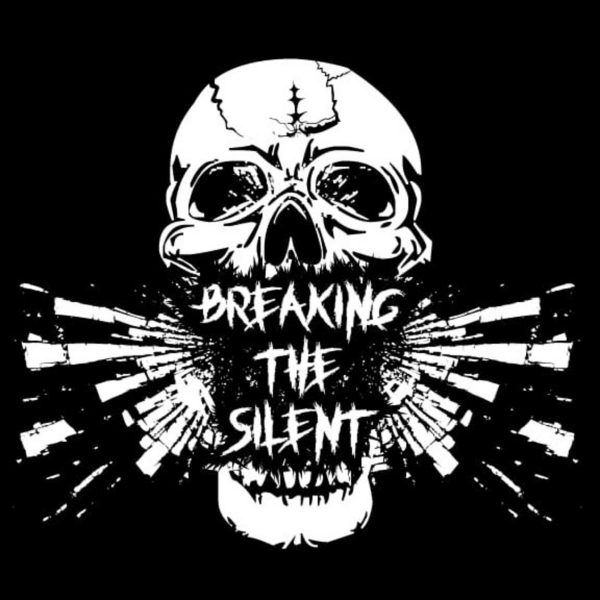