Despite the early start, there’s already a sizable crowd to check out Stray Train. Their no-nonsense straight ahead hard edged blues rock serves well to get the evening off to a good start. Playing tracks off their imaginatively titled Just Cause You Got The Monkey Off Your Back Doesn’t Mean The Circus Has Left Town album they get a good reaction and musically they bring to mind early Gotthard. I’m looking forward to hearing more from them in the future.

The last time I saw Kadaver play live, I left quite impressed. Tonight, however, they didn’t quite hit the mark for me. The sound in the Slade Rooms wasn’t helping their cause, but if I’m honest the majority of the set came across as monotonous and uninspired. It wasn’t until the latter half of the set and ‘Old Man’ and ‘Thousand Miles’ that some of that groove and excitement previously experienced really shone through. They finished off with a cover of ‘Helter Skelter’ which did nothing for me. To be fair, though, the reception that they received put me in the minority.

Blues Pills have been touring their latest album, Lady In Gold, for some months now around Europe so its no surprise that they hit the stage like a well oiled machine. From the moment she hits the stage, singer Elin Larsson is an endless ball of energy, constantly on the move. Before the second song, ‘Little Boy Preacher’, has started she has already dispensed with her boots and seems in her element pounding the stage barefoot. Dorian Sorriaux also noticeably has more stage presence. He is more upfront, confident and with deft flicks of his hand seemingly throwing notes out into the crowd from his trusty SG.

Those that have seen them before will be familiar with the set list limitations when they only had their debut to promote. With two full albums, there is now plenty of material from which to choose and the set list is not only pleasingly longer, but also benefits from greater variation and pacing. In fact, the new album is so strong that they lead the show with four tracks from it before stepping into more familiar territory with a storming ‘Black Smoke’.

Elin’s solo spot at the piano for ‘I Felt A Change’ genuinely sends a shiver down the spine; her voice, having already gone through a demanding full set, is nothing short of spectacular, as she pours her heart out in the emotional ballad.

Things are then turned on their head for the encore with a guitar frenzy of ‘Rejection’ and ‘Gone So Long’ which sounds massive; a superb climax to the show. The hard touring of the past couple of years have paid off and Blues Pills now come across as a confident world class band, yet are still very much in their ascendancy. Next time at the Wulfrun please. 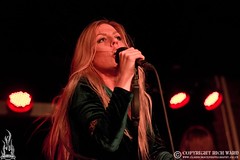 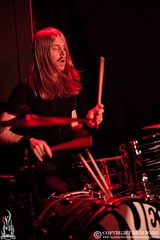 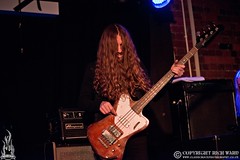 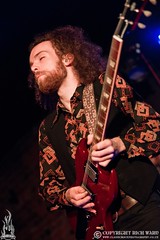 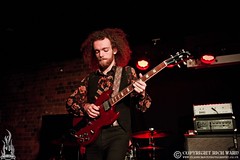 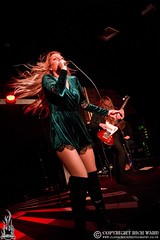 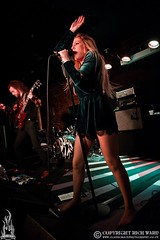 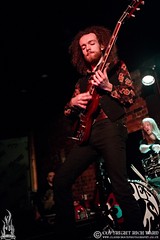 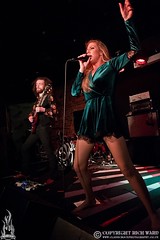 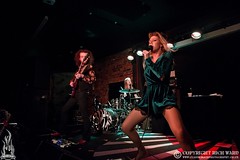 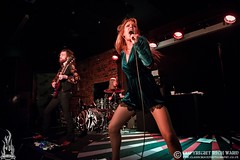 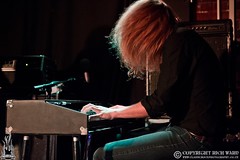 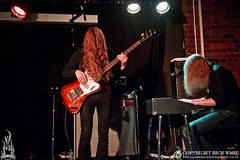 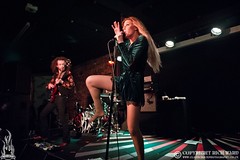 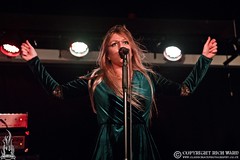 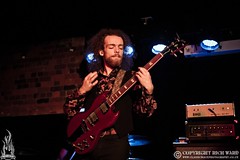 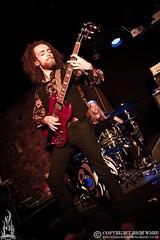 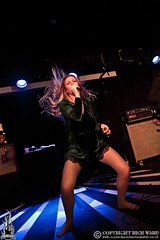 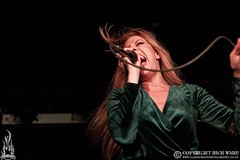 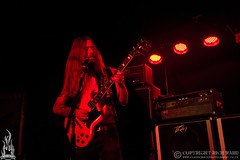 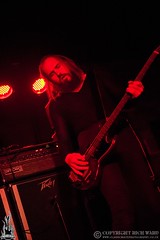 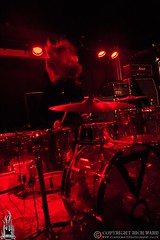 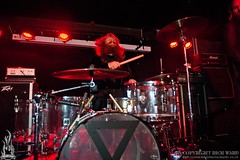 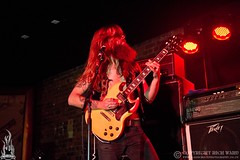