Some four years since they broke through with The Whippoorwill, Blackberry Smoke are now firmly established in the UK as one of the millenniums foremost exponents of Southern Rock – a genre much loved on both sides of the Atlantic. The t-shirts might declare “too rock for country / too country for rock” but for the packed out crowd at the Academy they are simply one of the must-see bands for anyone who likes to hear music played with the infectious energy and passion that Blackberry Smoke displays.

‘Fire in the Hole’ gets things underway and Charlie Starr immediately hits his stride with the rest of the band building up the feel-good vibe that fuels their live performances. For much of the set Starr is content to simply let the music do the talking although he does confess to having learnt a little about what to expect from Birmingham via watching Peaky Blinders.  The set features a number of tunes from 2016’s Like An Arrow and 2015’s Holding All The Roses but the selections from The Whippoorwill clearly remain crowd pleasing favourites judging by the raucous reaction to the likes ‘Six Ways to Sunday’ and ‘Shakin’ Hands with the Holy Ghost’.

A mid-set free form jam sees ‘Sleeping Dogs’ extend into a languid cover of Zeppelin’s ‘Your Time is Gonna Come’ but whilst the pace drops for a few minutes they are quick to pick it up again with ‘Up In Smoke’. Starr may be the frontman but Blackberry Smoke are a band where no one member overshadows the other as he seamlessly combines with guitarist Paul Jackson, bassist Richard Turner, drummer Brit Turner and the keyboards of Brandon Still for a sound that moves from the full throttle classic rock of ‘Sanctified Woman’ to the winsome and wistful acoustic country twang of ‘One Horse Town’. There is no doubt that Blackberry Smoke will remain firm favourites with UK audiences for many years to come and you would not bet against them moving into even larger venues in the future. They close with ‘Ain’t Much Left of Me’, something of a signature song for a band that genuinely delivers the goods night after night. 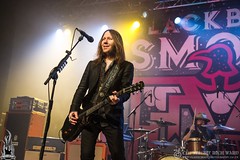 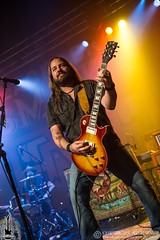 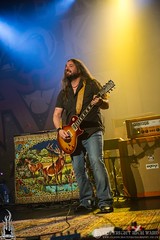 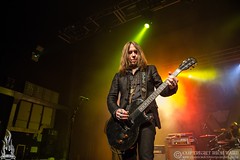 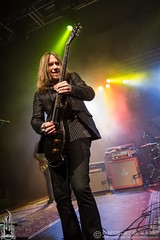 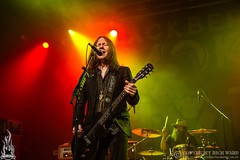 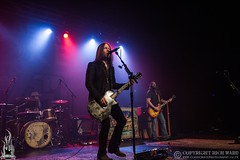 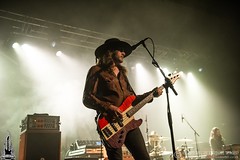 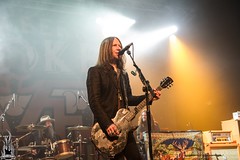 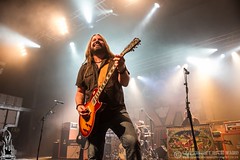 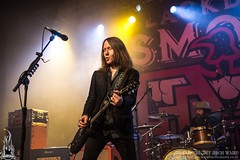 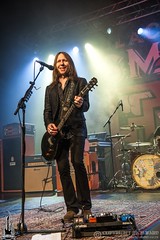 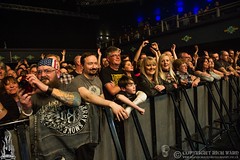 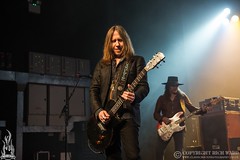 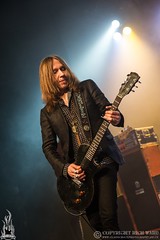 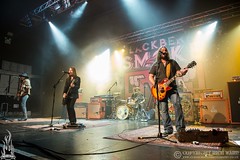 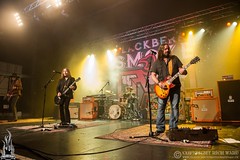 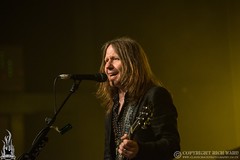 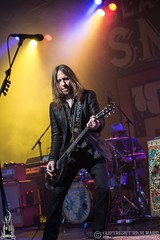 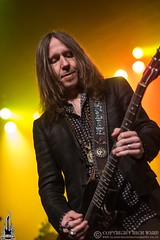 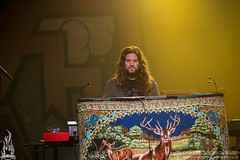 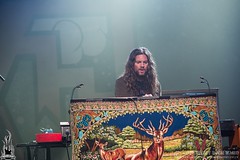 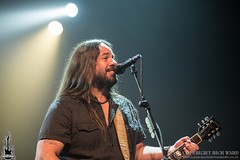 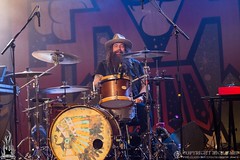 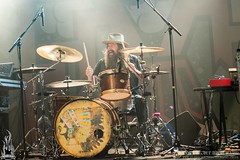 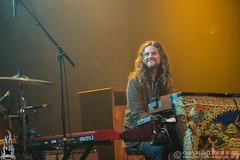 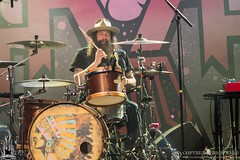