Heavy rock supergroup Black Swan have announced their return with the forthcoming release of their second album, ‘Generation Mind’. Out on 8th April via Frontiers, its title track is available from today as a single. A video for the song has been filmed in Los Angeles and will be premiered soon.

Vocalist Robin McAuley (McAuley Schenker Group), guitarist Reb Beach (Winger, Whitesnake), bassist Jeff Pilson (Foreigner, The End Machine, ex-Dokken) and drummer Matt Starr (Ace Frehley, Mr. Big) released a stunning and well received debut album as Black Swan in 2020 entitled ‘Shake The World’. Very much a case of ‘if it ain’t broke…’, the quartet have picked up where that record left off and delivered an even more powerful and cohesive hard rock statement. 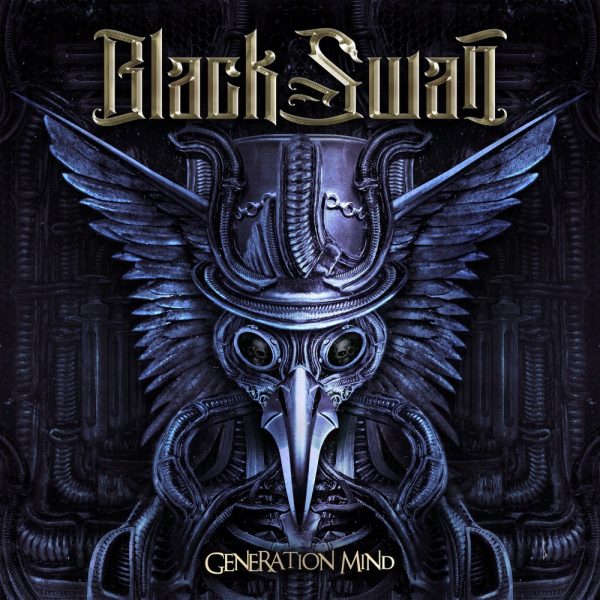 The entirety of the album has been written by McAuley, Pilson and Beach, with the recording and production by Pilson at his Pilsound Studios in LA, albeit Starr’s drums recorded at On Deck Sound Studios in Connecticut. The finished results are another outstanding showcase for the talent of each musician, while McAuley’s powerful voice seems to defy age. They have once again produced something fresh, heavy, yet intensely melodic on what is a killer slice of hard rock/metal. It is simply essential listening!