BLACK STONE CHERRY have unveiled a second new track from their forthcoming seventh studio album, The Human Condition. ‘Ringin’ In My Head’ is accompanied by a lyric video which we bring you here! 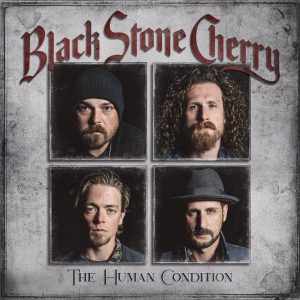 The band tell us: “‘Ringin’ In My Head’ was a song we originally started to write back in 2017. For whatever reason, it didn’t make the album at the time but we loved the riff and melody. Fast forward to 2020, we were in the studio recording The Human Condition and we decided to re-visit the song and re-work it. It’s eerie that it fits into the current state of the world so well right now. It’s almost like the song knew when it should have been recorded and released, and we find beauty in that!”

The Human Condition arrives on 30 October via Mascot Label Group. The collection is available in digital, deluxe CD and vinyl formats, with an array of music & merch bundle options and a UK exclusive purple vinyl, which you can pre-order now at smarturl.it/BSC-MLG.  Last month, Black Stone Cherry debuted the album’s lead track, ‘Again’ and you can watch that video HERE. 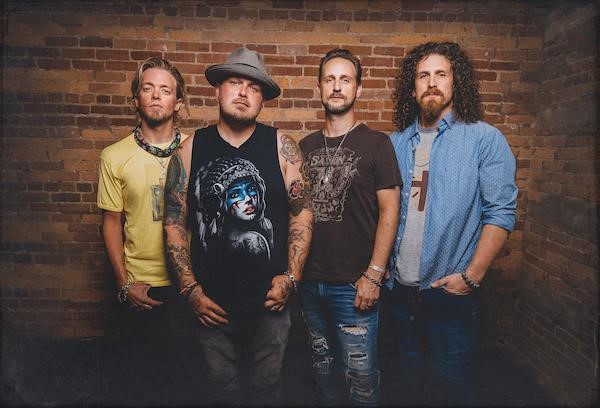 Black Stone Cherry had to postpone their massive 16-date UK tour, which was set to begin this month. The shows have been rescheduled for September 2021 and culminate with a date at London’s legendary Royal Albert Hall. Tickets for all original shows remain valid for the new dates and you can pick up tickets here. 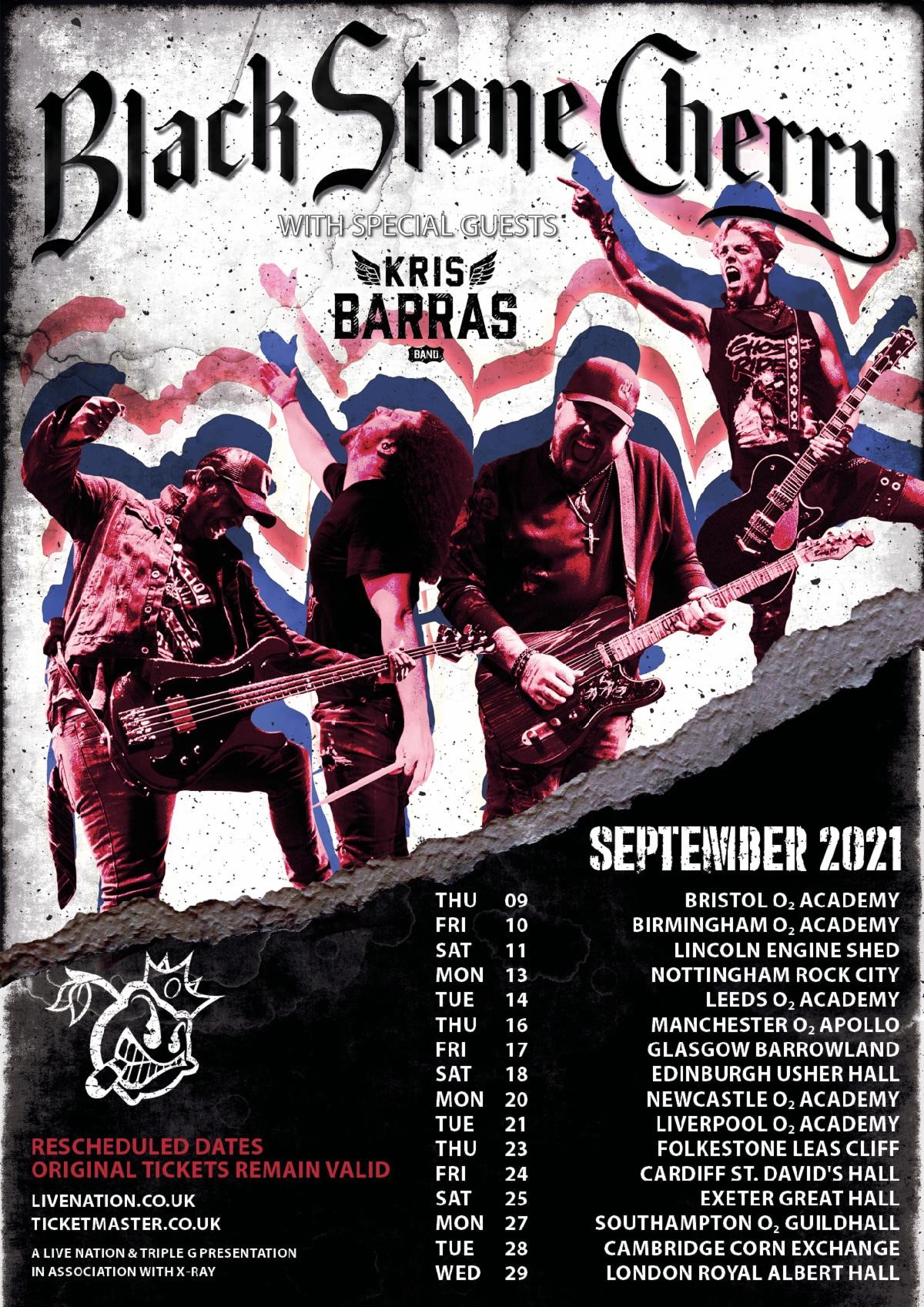