Opening the show are Glasgow’s Gun.  Now being an 80’s baby, I have to confess to not knowing much before they hit the stage to being shocked by the history these guys have. After an 11 year hiatus, the band reformed in 2008 and have since released 3 albums, and on the evidence of tonight’s stage show, it doesn’t look like they’ll be slowing down any time soon.  Mid way through we’re treated to (a classic) cover of ‘Word Up’ which, much like the rest of their set, is greatly received.  Clearly they’re far more familiar to tonight’s crowd which may be older in years, but only too willing to get in to the party spirit and show their appreciation.  Gun draw their set to a close with ‘Shame On You’ splicing on a nice fret wanking solo and 12 bar blow out to finish.

Now, Sweden’s Backyard Babies are a band that I’ve been following for the best part of 17 years. Their raw, brash, explosive punky sleaze rock sound has now evolved into more groove laden riffs which may have split a few of the old skool fans a little. Personally I find them a more mature package as a result and their live shows have seemed tighter. In fact their headline tour previous to this a few years back was one of my top gigs of that year. The big question I had over them tonight was whether they could they replicate that without the headline privileges while not disappointing the Lizzy fan contingent… and I think they did a mighty fine job.

They open with ’13 Or Nothing’ off their new album, and as anticipated, the backing samples are present which tightens them up but takes that edge of their old style, and with big singles such as ‘Brand New Hate’ and ‘Minus Celsius’ present, you could be fooled in to thinking they’re playing it safe for the classic rock audience. However, the hardcore fans amongst the crowd are not disappointed as it’s not long before we are treated to ‘Bombed (Out Of My Mind)’ off fan favourite Total 13, which is an all out, balls to the wall, classic Babies experience.  Throughout Nicke Borg and Dregen play two different sides of the same coin, with Nicke mostly planted in solid wide stance in front of the mic while Dregen’s hyper energy sees him bounce off whatever blunt objects he can find.  Yet again, tonight the crowd seem up for the Saturday night rock show.

Black Star Riders are probably familiar to many because of their Thin Lizzy roots, but frontman Ricky Warwick has his own rock pedigree. Coming to prominence with The Almighty and touring with major acts through out the 90’s and after a few splits and reformations, I saw Ricky doing an acoustic tour in the mid 00’s playing to a handful of people in Nuneaton.  Several years later and Thin Lizzy came a knocking, who then penned new material… and here we are, with album number 3 having just hit the shelves which sees Black Star Riders coming into their own.  BSR hit the stage with bags of energy, and Ricky is a force to be reckoned with as he gurns with intent; it’s fantastic to see him enjoying success once more.  Of course, Scott Gorham’s presence is undeniable and along with Damon Johnson, the evolution of Lizzy’s trademark twin guitar sound is all over the likes of ‘Kingdom Of The Lost’ and ‘Testify Or Say Goodbye’.

Much of the success of Black Star Riders has been down to the song writing partnership of Damon Johnson and Ricky Warwick who have been responsible for the lions share of BSR material. I often catch glimpses of the Almighty in the songs, but it’s a more modern aggressive sound with some choppy changes. While the influence of Lizzy is still there, there are now no longer any associated shackles and the despite their age and experience they come across as a hungry young band who are enjoying every minute of it. Indeed, to reinforce the fact, there is only one Lizzy song in the set now. Having said that though, I think even they’d be hard pushed to denounce that ‘The Boys Are Back In Town’ is a bit of a show stopper as the audience gleeful echo it around the room.

All three bands have put on a great show to make it a memorable night. Black Star Riders have come into their own and are fully deserving of the great press and fervent support from their fans that they have been receiving on this run of dates. 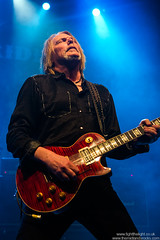 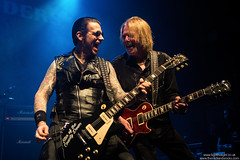 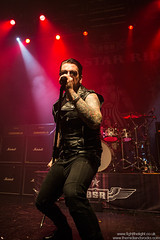 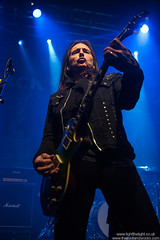 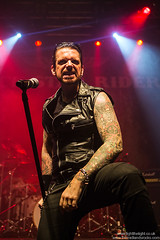 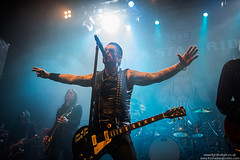 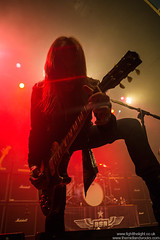 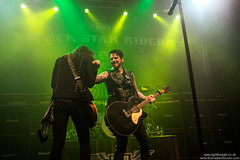 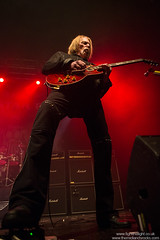 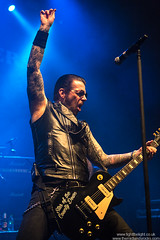 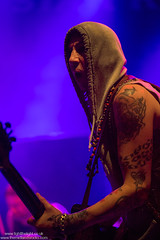 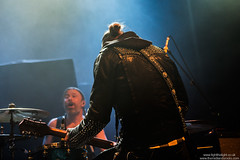 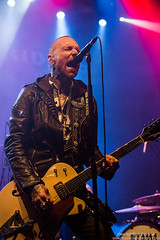 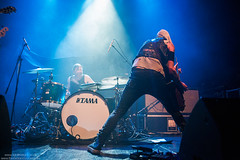 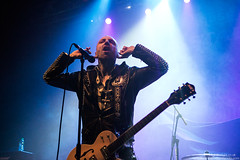 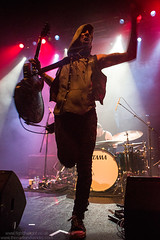 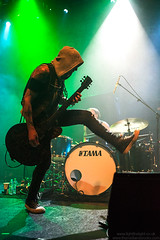 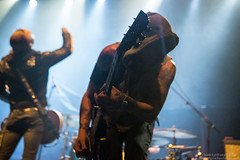 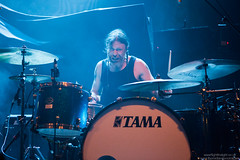 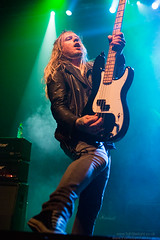 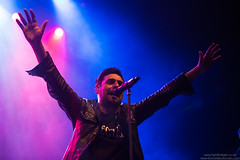 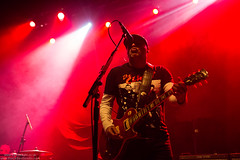 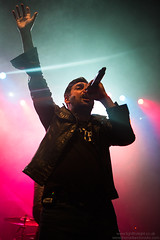 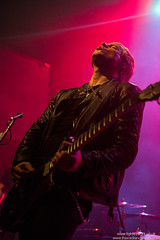 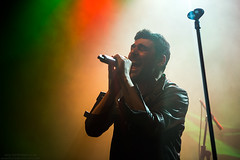 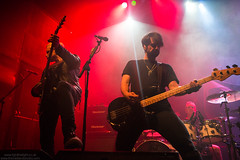 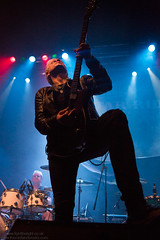