There’s always been an infectious quality surrounding Black Spiders‘ blend of bluesy heavy rock. Their first couple of albums saw them rise through the ranks, while their raucous live shows turned their gigs into mini celebrations.

Well after a slightly surprising four-year hiatus – where did that go – Black Spiders return to flamboyant form with an album recorded in between lockdowns. The self-title suggests the Yorkshiremen see this release as something of a new beginning, album opener ‘Fly in the Soup’ instantly connecting with its trolley-full of grooves.

The pace eases off with the slow-burning third song, ‘Wizard Shall Not Kill Wizard’ in which the less frenetic rhythms allow the five-piece to show a moodier side to their nature.

As with all bands during the past 12 months, Black Spiders have been forced to roll the dice in a few new directions, to help overcome some of the practical hurdles that stood in the way, with the band even turning to Garageband to help move the process forward. 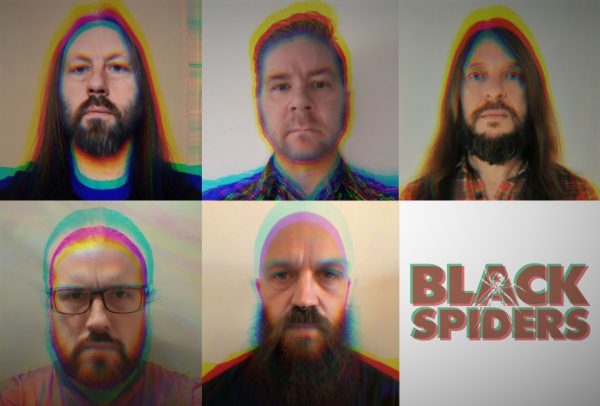 Since we last heard from them, they’ve appointed a new sticksman in the shape of Planet Rock DJ Wyatt Wendel who’s drummed his way through this album without ever having met any of the other four guys in person. Top marks indeed then to the maestro for playing his part to perfection, his silky skin skills shining through on the likes of the rousing ‘Give Em What They Want’.

What hasn’t changed with Black Spiders is their ability to write great songs, and also throwing in a fiery cover of The Easybeats’ classic ‘Good Times’ for good measure. There’s an honesty about Black Spiders that makes them hard not to like, simply calling a song ‘Rock And Roll’ shows there’s no pretensions at play here.

Their sound, as captured by such feelgood tracks as the laid back ‘Free Ride’ and upbeat closer ‘Crooked Black Wings,’ is what we all need in our lives right now. When they slam-dunked onto the scene a decade ago with Sons of the North, Black Spiders stood out as ones to follow. Ten years on, nothing has changed. The arachnoheads are on the loose again.

Self-released, out this Friday 26 March 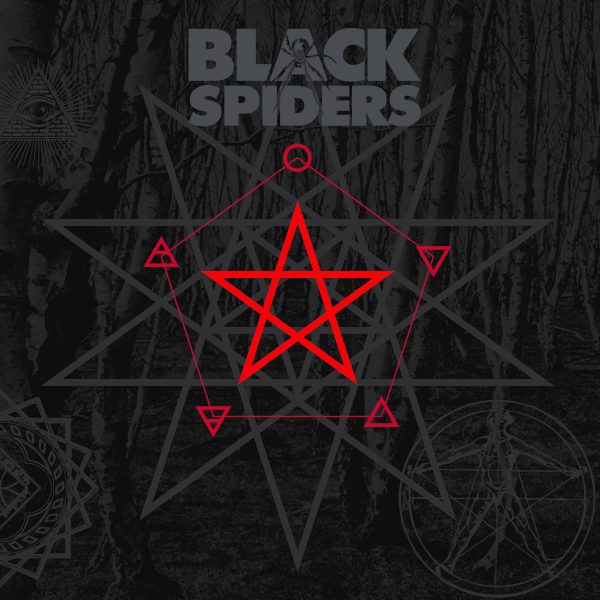