Biff Byford releases a third track Me and You from his debut solo album – School of Hard Knocks today – 14th February. 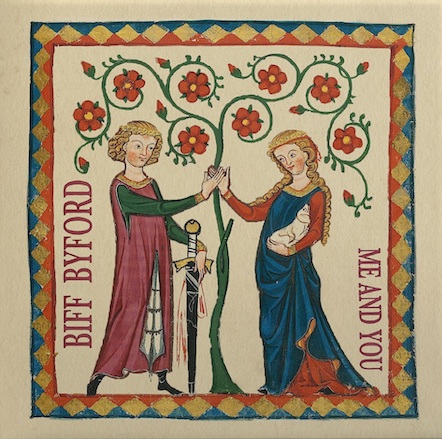 Taken from Byford’s upcoming first solo album School Of Hard Knocks (set for release 21.02.20 via Silver Lining Music), ‘Me And You’ is also now available as a 7″ single, to get your copy visit www.biffbyford.com

With his roots firmly in The North of England, Biff has earned the right to be considered The Heavy Metal Bard Of The North and his debut album reflects the man and his personality, his loves and his musical versatility.

Biff heads out on the road in April in support of the album.