As a decade of great music draws to a close and we prepare to launch into the roaring 20’s the Midlands Rocks team have rounded up the last ten years and given their views on what stood out for them during the 2010’s….

We asked the MR team to make selections for Artist, Midlands Artist, Albums, Gigs, Festival and Debut of the decade. Some artists appeared a few times – including Black Sabbath, Ghost and Napalm Death – but with eclectic taste across the board the results were as diverse as you might expect. 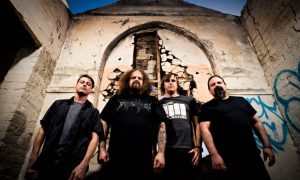 Artist of the Decade:-
Opeth

Festival of the Decade:-
Bloodstock

Looking forward to most in 2020:-
1 Conjurer destroying main stage at Bloodstock
2 Survival of grassroots metal venues in Birmingham
3 Any new release from Drudkh! 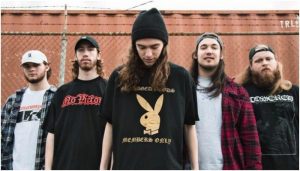 Artist of the Decade:
Iron Maiden

Debut Album of the Decade:
Laugh Tracks by Knocked Loose (2016) 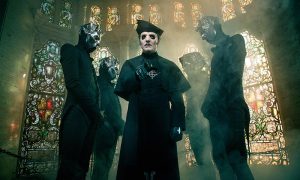 Artist of the Decade:-
Ghost 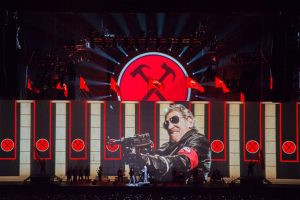 Artist of the Decade:
Ghost

Looking forward to most in 2020:
Faith No More – the message, ‘pssst…’ appeared on their social media sites in late November and dates now announced…
Ghost – with the band playing only one show in 2020, there must be an album in the works.
Napalm Death – in progress, apparently. 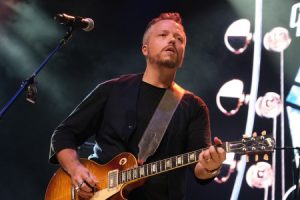 Midlands Artist of the Decade:-
Black Sabbath – Left us on a high

Debut album of the Decade:-
The Cadillac Three – Tennessee Mojo

Looking forward to most in 2020:-
If the stars are aligned then the debut album from Dawn After Dark, some 30 years later than originally planned
A new studio album from Jason Isbell
Bruce Springsteen getting back to business with The E Street Band 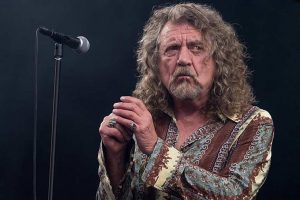 Artist of the Decade:-
Steven Wilson, defined Progressive Rock in the decade in terms of music and performance, took a Prog album to No 1 in the national album charts, and so much more.

Midlands Artist of the Decade:-
Robert Plant. Always his own man, does everything with class, still true to the Midlands, and even without having been in that band, would have had a fine and significant career.

Things to look forward to in 2020:-
1. The return of Pure Reason Revolution
2. The Snake Oil and Harmony album and tour, with Dan Reed and Danny Vaughn
3. The chance to discover even more fresh local bands of the quality of Devilfire, Blue Nation and more and also from further afield, bands like Mason Hill, Hollowstar and Austin Gold. 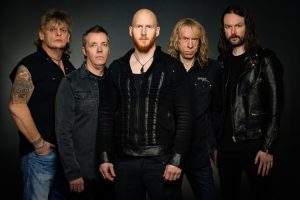 Artist of the decade:
UFO – A great run of albums and shows that just kept getting better and better and going out in style at the top.

Midlands Artist Of The Decade:
Black Sabbath – Several shows and a surprise album to add to their legacy and bringing things full circle with two superb shows at the NEC.

Top 5 Albums:
Blackberry Smoke – The Whippoorwill – Southern Rock rides again.
Deep Purple – Now What!? – After a run of average albums, this put them back where they belong.
Diamond Head – The Coffin Train – A band revitalised mixing the old with the new with sheer class and momentous riffs.
Waterboys – An Appointment With Mr Yeats – Mike Scott effortlessly mixes Irish folk, rock and the poetry of Yeats. An album I keep dipping back into.
Last Internationale – We Will Reign – refreshingly new, yet refreshingly old school west coast rock meets east coast attitude.

Festival:
Ramblin Man Fair – Chilled out, family friendly festival where you’re never far from a stage with a good mix of bands and queues at the bar take minutes rather than full sets.

Debut of The Decade:
The Temperance Movement

Most looking forward to in 2020:
Continuing to have my expectations exceeded by new and existing bands and from Festivals to intimate clubs.