Rock and Blues guitar virtuoso, and much respected legend, Bernie Marsden releases his superb, brand-new solo album ‘KINGS’ via Conquest Music. ‘Kings’ is now available to download and stream on all digital platforms and the Special Limited Edition Digipak CD, accompanied by a 16-page booklet, can be bought from High Street and online retailers. 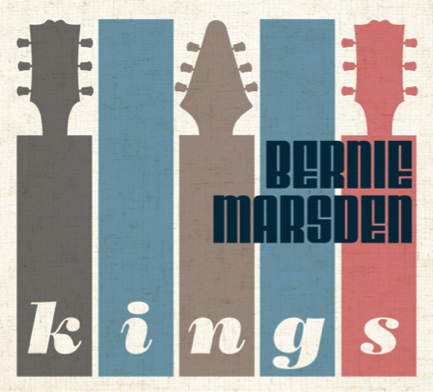 ‘Kings’ is Bernie’s first solo album in 7 years and perfectly showcases his love and mastery of the Blues, using sublime fretwork skills honed over six decades, combined with breathtakingly emotive vocals. With love and gusto, he revisits the music of luminaries who inspired him in his formative years, in this instance the trinity of Kings of the Blues: Freddie, Albert and B.B King.

Listen to Bernie’s album and you’ll hear his own, nuanced guitar style as he takes on 10 Kings’ classics (like Albert King’s ‘Don’t You Lie to Me’, Freddie King’s ‘Help Me Through the Day’, and B.B. King’s mesmeric, poignant ‘Help the Poor’). What’s more, two Bernie Marsden-penned instrumentals — inspired by the Kings — appear as bonus tracks on the album.

‘KINGS’ is a stunning album that’s going to blow Blues lovers away in particular, yet its appeal reaches further afield than Blues purism alone: songs and performances this good transcend pigeonholing. Bernie recorded the tracks in a studio in Oxfordshire, aided and abetted by a talented band of seasoned musicians . The result? An album brimming with high calibre Blues and Soul. Fit for a King, or three!

The next album in Bernie’s ‘Inspirations‘ series — ‘CHESS’ — will be out later this year,  homaging recordings released on the iconic Chicago-based label. 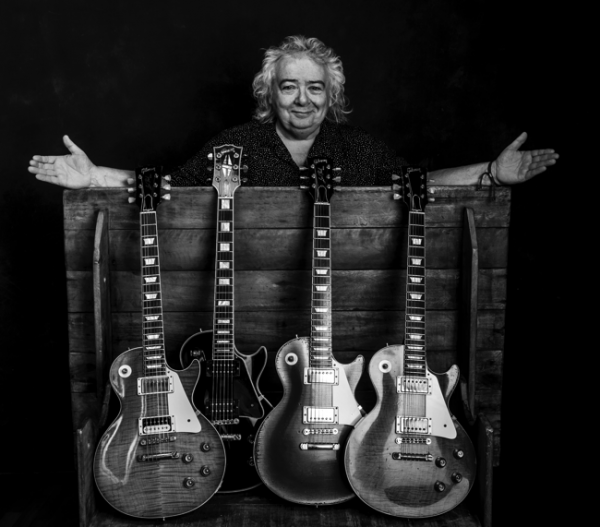 In other news, Planet Rock invited Bernie to host their Blues Power show this Sunday (25th July): a rare honour, previously afforded to just two artists: Mick Jagger & Billy Gibbons of ZZ Top. Listen in to hear Bernie take over the reins, for this special broadcast.

Kings’ is now available to download and stream on all digital platforms and to buy in shops. Download/Stream here smarturl.it/BMKingsPreOrder