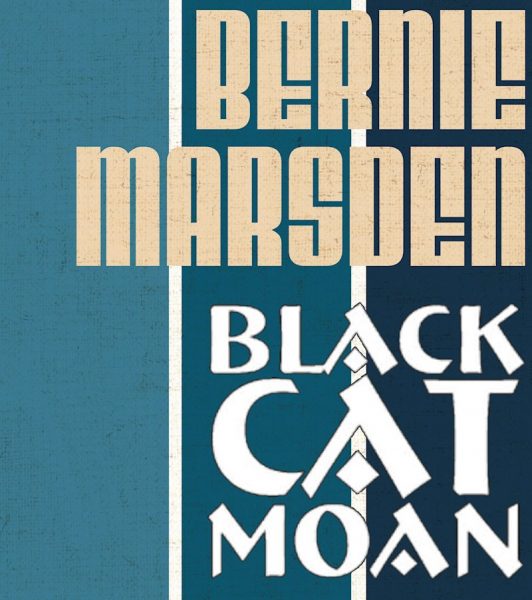 The single is a cover of the Don Nix song that was released in 1973 by rock supergroup and power trio, Beck, Bogert, Appice.
Black Cat Moan is the first cut from the new Bernie Marsden album TRIOS which will be out through Conquest Music this Summer.

TRIOS is the third album of his ‘Inspirations’ series wherein Bernie Marsden pays tribute to the songs and artists which helped shape his own, hugely influential career as a composer and guitarist.
KINGS & CHESS, the first two Inspirations albums both reached #1 in the Blues chart & gained Bernie his first top 20 album sales chart position in 40 years. 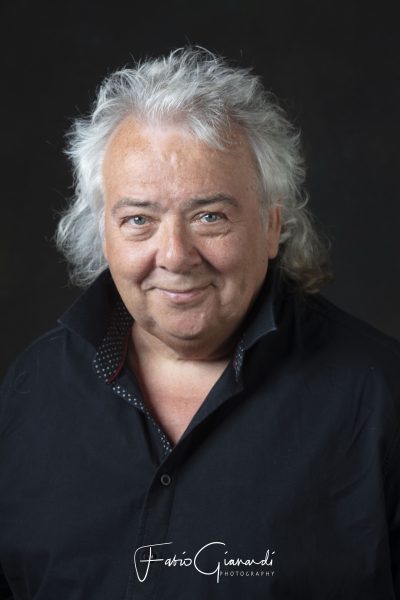 As the title suggests, TRIOS contains Bernie’s own interpretations of songs recorded by some of the greatest power trios in history. This album sees a harder rocking side of Bernie Marsden and is sure to delight lovers of classic rock.
Many will know Bernie Marsden as a founder member of Whitesnake — one of the biggest rock bands of all time. Since leaving Whitesnake, almost 40 years ago, Bernie has forged an impressive solo career. He is undeniably one of the premier British guitarists.
“Underestimate Bernie Marsden at your peril,” warns Joe Bonamassa, “because as a singer, he’ll kick your ass; as a player, he’ll kick your ass; and as a songwriter, he’ll definitely kick your ass!”
Black Cat Moan can be pre-saved here https://bfan.link/black-cat-moan
Websites: https://berniemarsden.com/
https://conquestmusic.co.uk/