Being a newcomer in this era when we have heard it all and seen it all is not an easy job. Inventing something original and unheard of is not necessarily what it is about, though. To have a value, what a new band should do is be good and contribute to the music scene in whatever genre it has chosen.

This is what the UK band Battle Born has achieved with their first EP which is short and sweet, and to the point. Just casting an eye on the track titles can give you a pretty good idea of its essence. This is pure, old school, honest heavy metal. It doesn’t always have to be complicated and elaborated, and that is OK. It sounds good, and would make proud musicians with extensive experience, too. 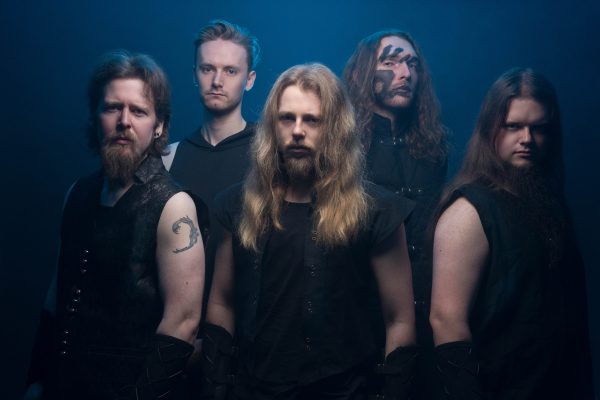 Listening to this EP brings us back to the days of classic stuff like Manowar and Maiden, although perhaps not as epic. You will hear clunks of swords, battle and marching noises, rhythmical chants (‘Bring the metal back!’, ‘That’s coz he’s a man of war’): all those attributes of good old hearty metal. There are battles, steel and dragons, so all good here.

This is a well conceived and excellently performed metal: old school in its best traditions. You will find powerful drum work and some delicious guitar solos (‘Man Of War’). The song compositions sound  professional, clear and to the point: which is the strength of this album.

The five songs bring out different sides of metal. With the opening track, you may wonder if you have heard this before. This is an easy tune and simple composition — as opposed to the second track that demonstrates that Battle Born are nothing but shallow: this is  good, well composed music with a finely developed frame and structure. This track is a typical example of classical power metal, clearly inspired by the Scandinavian metal heritage.

There is also a lyrical ballad (‘For Our Home’), which comes as a bit of a surprise, but fits well with the idea that the album displays everything that metal has to offer. It highlights the lyrical side of Jack Reynolds’s voice, in addition to the compulsory metal screams and falsettos that demonstrate the quality of his vocals throughout the album.

They are here to put their own stamp on heavy metal. Definitely a band to watch out for. What I like most is the simplicity in their music which is clearly a choice as opposed to lack of abilities. And a good choice this is, indeed. 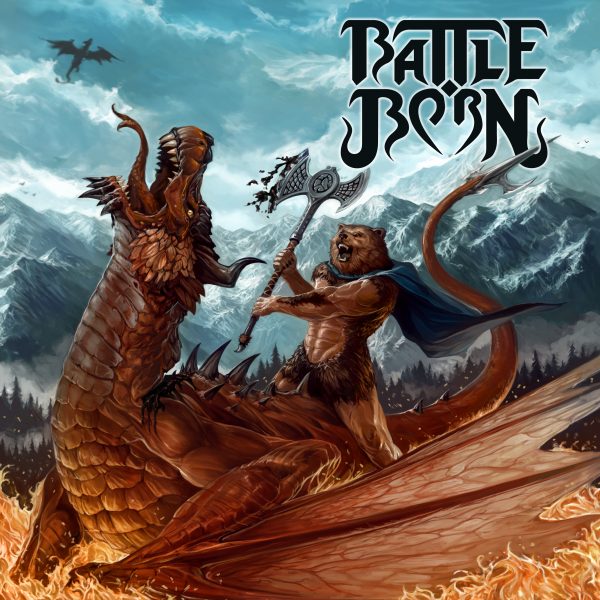