Holy moly guacamole! Baroness are excited to be on stage with new material. From the moment they walk on both band and crowd are one, Baroness playing throughout the whole evening with all the fervour of a Star Wars fan at the front of the queue for the new movie premiere. Last time they graced these shores it was a year or so after the accident that could have seen them in a far-too-early grave (the show at Wolverhampton’s Slade Rooms is reviewed here). In tow were new recruits Nick Jost on bass and keys and skin tickler Sebastian Thomson, both of whom proved themselves more than worthy additions to the line-up. With album number four, Purple, appearing in December 2015, the band proved beyond shadow of a doubt that their star is still very much in ascent. And it seems that the audience are very much in agreement, singing every word back to John Baizley, Peter Adams and their two new cohorts-in-creativity from the outset.

With but one song, ‘The Gnashing’, from Blue, the band’s setlist draws from Yellow & Green and Purple, the lights changing colour to match the album the tracks come from. And as much as it would have been good to hear a few more tracks from Blue and Red, the latest two albums mark a significant growth in the band’s musical palette and provide more than enough material for an outstanding show. Initially, I was fairly unconvinced on the first plays of Purple. It sounded like more of the same from Yellow & Green but with more (and more) plays, its character continues to emerge and it’s grown on me to the point that it’s now a stayer. And judging by the responses to the new material I’m not alone.

As you’d expect, the band are tight. The guitar work of Baizley and Adams – the harmony lines in particular – is remarkable. They’ve always had an ear for guitar riffs but over the course of their career, this has become more honed, Baroness progressively letting the music breathe its own breath and govern their song-writing. Follow the line of development of Baroness from their three EPs released between 2004 and 2007 (amusingly referred to as their “Formative Years” on Wikipedia) through their four albums to the band of today and you’ll hear a band consistently working to push themselves further with every release. And on stage, that creativity, that energy and that desire to share it with their audience is palpable. Being part of this band’s audience is an honour. 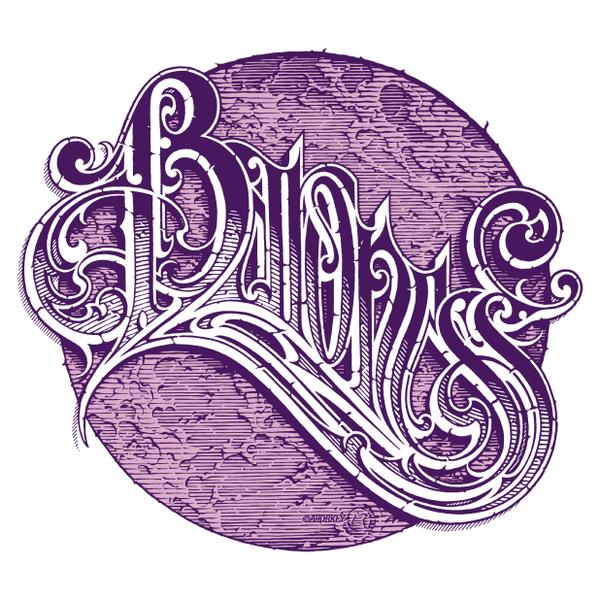