The track comes in the midst of their North American tour that culminates in their first US arena show at The Forum in Los Angles on album release day, where they will bring their huge, Japanese-style production to the States for the first time.

The album, set in the BABYMETAL universe, is about an odyssey the band must take to the ‘METAL GALAXY’, a trajectory thrust upon them by the FOX GOD. Each song brings them closer to their desired destination starting with the previously released “Distortion”, “Starlight”, “Elevator Girl”, “PA PA YA!!” featuring Thai rapper F.HERO. and now “Shanti Shanti Shanti”. The song will be available on all streaming services tomorrow.

In the 3 years since the release of their last album, 2016’s METAL RESISTANCE, the band has achieved an insurmountable amount of success around the world with hundreds of millions of audio streams, and almost a billon YouTube views. They played to 110,000 people over the course of two nights at the massive TOKYO DOME, supported Red Hot Chili Peppers on their UK/US arena tour along with additional support slots with Metallica in South Korean and Guns N’ Roses in Japan. This summer they played the legendary GLASTONBURY festival for the first time, delivering one of the most talked-about performances of the weekend. 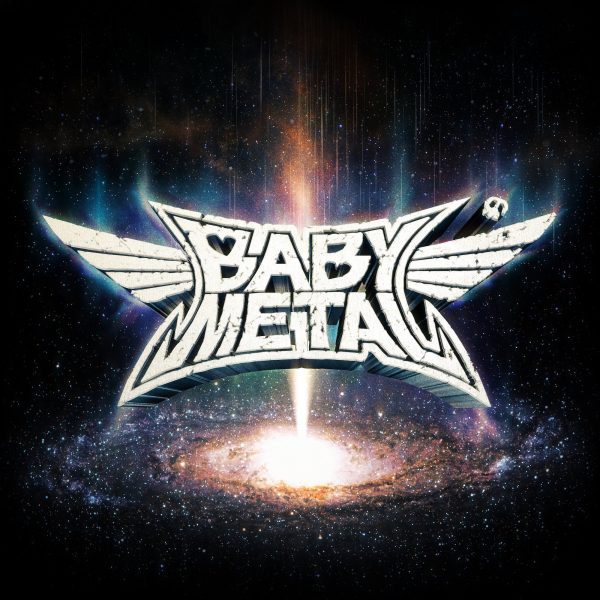