Want cake? Want the finest wines known to humanity? Want to install a jukebox? Then may we recommend a list of releases that we poor urchins at The Midlands Rocks reviewed during August to liven the stiffs up a bit?

As usual, there was a bunch of rock stuff and some melodic singalongy music that came our way. This is the stuff that doesn’t scare us: 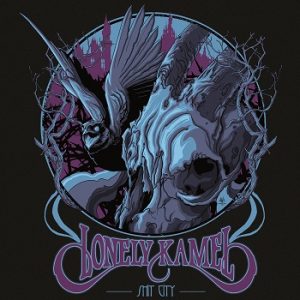 We’ve been getting more DVDs of late and so, rather than going into a shop and watching as much as we could before being kicked out, we bought a DVD player so we could watch them:

Yet again we had the heavy stuff with lots of angry people shouting and screaming and smashing things:

And try as our in-house exorcist might, we could not rid ourselves of the demons from beneath: