The sound of Astrakhan is so visual. I like to close my eyes and and let it take me away, and I need to be really careful every time I  air Astrakhan on my show – I often get lost in the music and miss my cue!(Scott Brownstone, AiiR Radio).

Astrakhan is the impressive proof of how to act across genres and bring several worlds of rock music to one point. Fronted by Swedens best singer and armed with members you know from Pain of Salvation, Royal Hunt, House of Shakira and many more class acts – Astrakhan brings you an outstanding listening sensation. In a world where it’s hard to differ one rock band from another Astrakhan sounds like nothing else – incomparable and unique where every track is it’s own journey. With qualities of classic progressive rock, sometimes with the edge of progressive metal mixed with a singer/songwriter touch Astrakhan guides the listener though a cinematic soundscape. Astrakhan’s latest release went straight into the charts in Sweden(#9)and gave Opeth a match in Sweden rock magazine regarding album of the year – and Astrakhan went out as the winning band. Their song Alive was dubbed as song of the year and Alexander Lycke as best male vocalist in Sweden. 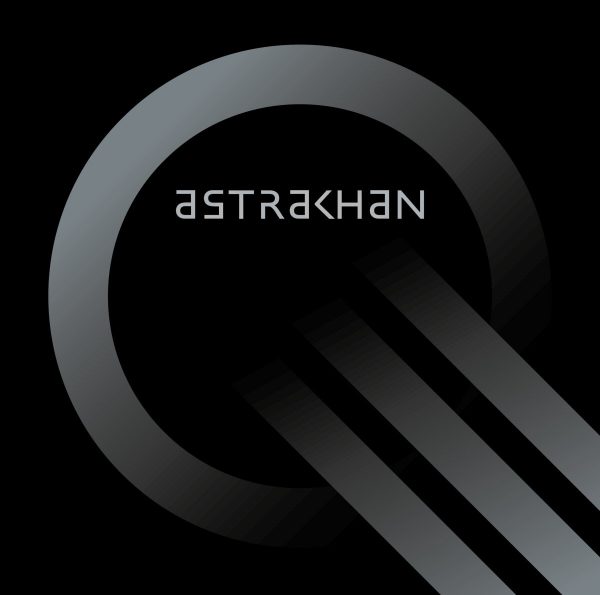 The song Lonesome Cry is an intense and  aggressive song full of dark haunting melodies. Lonesome cry is crammed with all the elements that have made Astrakhan stand out from other acts – an uncompromising musical vision and a songs that sound like that they were written as life were at stake. The result is almost spiritual and filled mystique, just like life it self.

A Slow Ride Towards Death is released on CD as well as digital and is distributed by Sound Pollution on April 23, 2021 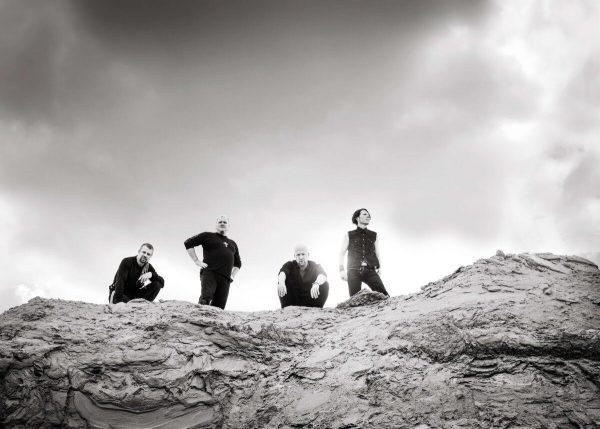