The introspective single, co-written by all five members, received praise from critics upon release earlier this month, with Forbes writing, “‘Alone Again’ shows the quintet in fine form, with lead singer Danny Worsnop delivering a soaring, impassioned vocal melody and guitarist Ben Bruce unleashing piledriving riffs and a furious, wah-drenched solo. ”With a vivid and chilling visual directed by Wombat Fire, the track gives fans a taste of what’s to come on their highly-anticipated debut album with Better Noise Music, See What’s On The Inside, set for worldwide release on October 1.

Now more aligned than ever, the band has tapped into a renewed sense of creative energy and rediscovered their love of songwriting and making music together. 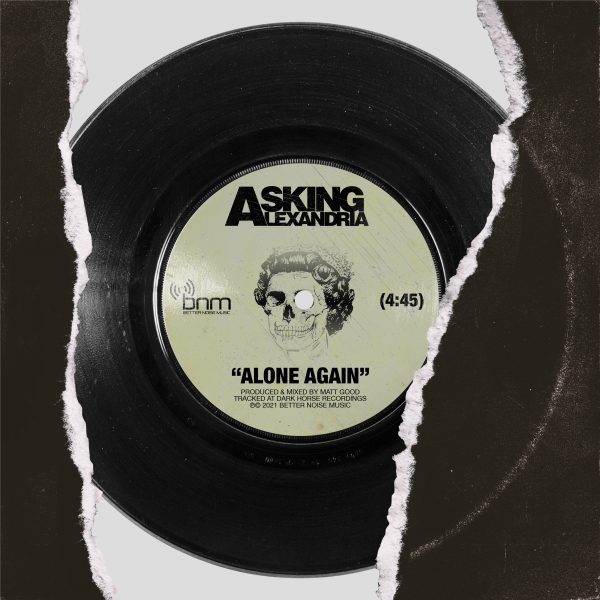