Arctic Plateau is the pseudonym of artist Gianluca Divirgilio and this project is the vehicle for him to produce rich soundscapes that transport the listener to other worlds. A pleasing mixture of post-punk, shoegaze, gothic rock (and more) Songs Of Shame is the third album from Arctic Plateau and finds Divirgilio on top form delivering more of his “Music Explicitly Dreamed”.

There’s something very ethereal about the sound that Arctic Plateau omit and opening track ‘Song Of Shame’ seems to emanate from another dimension. Reminding me of early Cure the title track is post-punk but with gothic overtones and it weaves a dark spell that entices the listener deep into the band’s dark world. This is a 360 degree listen that rotates in its forward motion; it almost breathes as it ululates, and it swirls towards some infinitesimal point. ‘Song Of Shame’ uses tonality to great effect and it constantly repositions the listener. By subtly changing tone and timbre Arctic Plateau have an ability to reach deep into your psyche and make you experience a whole range of emotions

Much of Songs Of Shame exists in that magical place that lies between and wake and sleep; it comes encased in a mystical shroud that fogs the two worlds. This is music that invites introspection and is best experienced through headphones so you can totally immerse yourself in Arctic Plateau’s world. The production is vast, and it has the effect of leaving the listener feeling dwarfed beneath its expansiveness. Songs Of Shame has a glacial sensation; the guitars shimmer and sparkle like stars in a crystalline sky while the drums are very light: they pad rather than pound and it’s the bass guitar that provides the driving force. The overall aesthetic of this album is one of isolation, it’s almost Nietzschean; we’re made to stare into the void whilst the void stares back.

For all of its invention Songs Of Shame never loses sight of melody and song structure and this is a very listenable album. Like all good art, this album works on several levels; there’s depth and deep meaning if you wish to dig for it or you can just let the songs wash over you. It’s light and shade that’ll keep you returning time after time to Song Of Shame’s dark delights. For example, ‘Venezia’ is buoyed by a bouncy beat, yet it introduces elements of emo that act as an anchor and it’s precisely this push and pull which gives the album its mystique. Likewise, ‘One Way Street’ makes good use of musical dynamics and juxtaposes loud sections with quiet and the effect is rather discombobulating. Therefore, it’s no surprise that final track ‘Red Flowers’ simultaneously brings a sense of closure and points to the future.

Eight years since his last album Songs Of Shame was certainly worth the wait and I highly recommend you by the physical CD version. Presented in a lovely fold-out card sleeve that’s a delight to hold, it recalls a a previous age when you could totally lose yourself in an album, which is exactly how Songs Of Shame should be experienced. 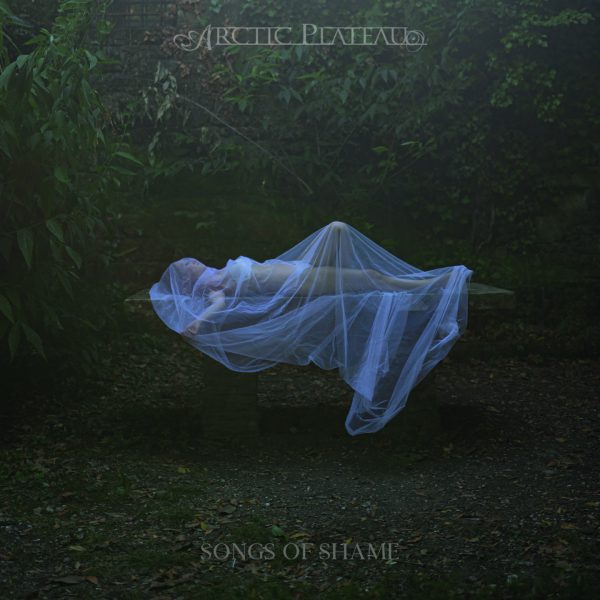