French hardcore crew Anna Sage celebrate their 10th anniversary in the best possible style with their latest release, the eponymously titled Anna Sage. Featuring 11 tracks of brutal hardcore this record isn’t for the faint hearted as it finds the band honing a decade of rage onto a 40-minute disc and the result is a pulverising album which doesn’t take prisoners.

A brief windswept and thunderous introduction sets a dark and oppressive tone, but nothing can prepare us for the coming storm that is opening track ‘The Holy Mice’. Anna Sage arrive with collective fists flying (and boots kicking) to deliver an uncompromising song that sets an ominous precedent for the rest of the album. Delivered in staccato style ‘The Holy Mice’ demands your full attention as you are constantly repositioned by an epileptic sound that bounces from left to right and from floor to ceiling. Employing tonality to great effect Anna Sage subtly affects the listener, and in strange ways, as the pulsations the band omit vibrate on a primordial level. It’s the spark to fire the flame and will make you start a mosh pit in your living room (as all good music should).

Anna Sage locked themselves away for a month at Studio Saint-Martha to record this album and that sense of isolation seeps through every note of Anna Sage. It’s as if this record is removed from humanity and exists within a separate void. The wall of sound which the band create lets in little light and only adds to the sensation of dislocation. There’s also an overarching feeling of being caged; Anna Sage exists within a set of clearly defined boundaries of which the band rarely step outside. The two combine to create an experience that confines you and holds you captive over the album’s duration.

Taking inspiration from the likes of Botch, Converge and Norma Jean this Parisian band paint their sound from a dark palate; blood reds, slate greys and jet blacks all combine to create a disturbing picture. Largely eschewing solos for a riff heavy attack means that tracks such as ‘Double Bind’ really pack a punch and when you factor in throat-shredding, red raw vocals things get decidedly heavy. Think of the Sons Of Abraham collaborating with the Dillinger Escape Plan and you’d have something approaching the veracity of ‘Walls Of Hate’. The short instrumental ‘Silence…’ segues nicely into closer ‘…The Serpents’ and there’s no hope of redemption, only a brutal sonic attack. Which is exactly where Anna Sage came in. 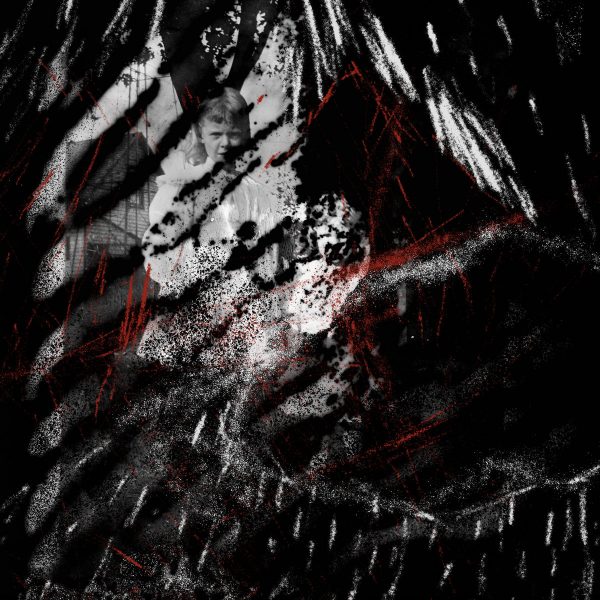